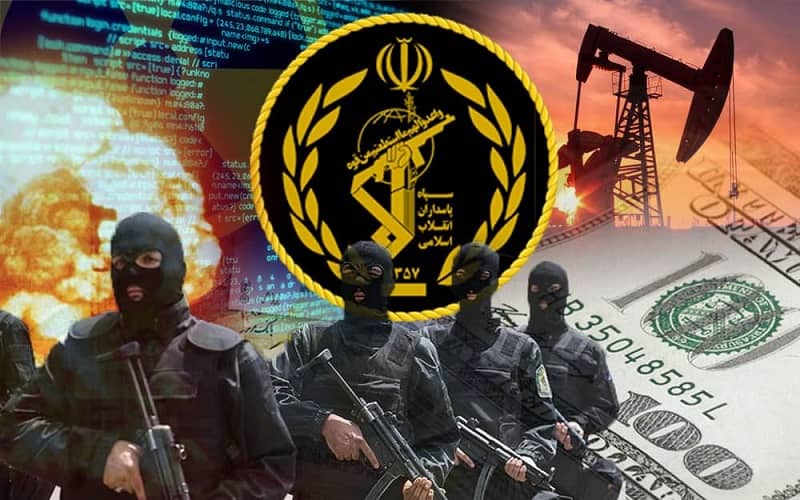 Recent events in the region, from the Middle East to Central Asia and Europe, indicate that terrorism encouraged by Islamic fundamentalism – its capital being Tehran – continues to be the main obstacle to global security as well. only to peace, freedom and prosperity in the region. Time and time again, it has been shown that military approaches cannot be seen as the main strategy for dealing with the terrorism of Islamic fundamentalism in general. So what should the approach be?

Before all the crucial advances of modern Europe became a reality – for example, secular sovereign states, cultural renaissance, economic development and the transition to democracy, Europe had to be freed from traditional religious chains by the Luther’s reform movement. Max Weber, considered by many to be the foremost social theorist of the twentieth century, linked the rise of capitalism in Europe to the Reformation and the individualism it fostered.

Luther’s movement was primarily a reform of religion. However, today, a movement capable of defeating Islamic fundamentalism in all its forms cannot be limited to the sole task of reforming religion. He cannot just function like Martin Luther, but must also imitate Joan of Arc, George Washington and Gandhi at the same time.

The Iranian Resistance led by Maryam Rajavi represents such a movement on a global level. It is the antithesis of Islamic fundamentalism. Culturally and ideologically, this movement has already defeated the theocracy in Iran. The cost of such a development has been the lives of tens of thousands of affiliates of the People’s Mojahedin Organization of Iran (PMOI, or MEK), supporters of Maryam Rajavi. It is no coincidence that a large majority of the Iranian people – nearly 95% of the population – are in favor of regime change and a secular democratic system of governance. In the Islamic world, the above phenomenon is unique to Iran and echoed by many sources within the regime.

The ruling regime in Iran only manages to survive from day to day through repression and mass executions. But this strategy is approaching a dead end. The uprising of November 2019 is a reflection of this fact. The selection of Raisi, infamous for his pivotal role in the execution of 30,000 political prisoners in 1988 [90% of whom were affiliates of the MEK], has two clear messages: (a) the repression has radically lost its effectiveness due to the efforts of a selfless generation of Iranians who are willing to pay the price of freedom at any cost, (b) Maryam Rajavi and the MEK lead the movement to uproot the mullahs’ regime through protest and uprising.

The strategic weapon that Rajavi’s resistance movement used against the mullahs is a worldview that presents Islam as being in opposition to what the mullahs stand for on every subject, e.g. freedom, human dignity, status of women in society, tolerance and peace. Thus, there is a convenient way to determine what WIPO’s position would be on any issue. Take the position of the mullahs, reverse it 180 degrees and you will come to the position of Maryam Rajavi and the MEK. This is the operational definition of antithesis in its purest form. However, the success, longevity and viability of the MEK – the subject of the most horrific persecutions in four decades – is that the above antithesis is not simply a theoretical hypothesis; it is rooted in reality and truth. Moreover, what immortalizes this alternative is a generation of altruistic individuals who live by the above principles, embodied by Maryam Rajavi.

Finally, due to the significant historical and cultural effects Iran has had on the region, a free Iran with a reformed view of religion could usher in a new era of freedom, prosperity and peaceful coexistence in the Middle East. A final victory for Maryam Rajavi’s movement in Iran is a victory for the people of the region and is in the interest of world peace and security. A global renaissance in the Middle East awaits a free Iran.

Dr Saeid Sajadi has actively supported the movement for freedom and democracy in Iran for many years. He did all of his undergraduate and graduate studies and professional training in the United States. Dr Sajadi is a practicing physician in the United States and is currently studying international relations at Harvard University.

Who would define what a sincere religious belief is?