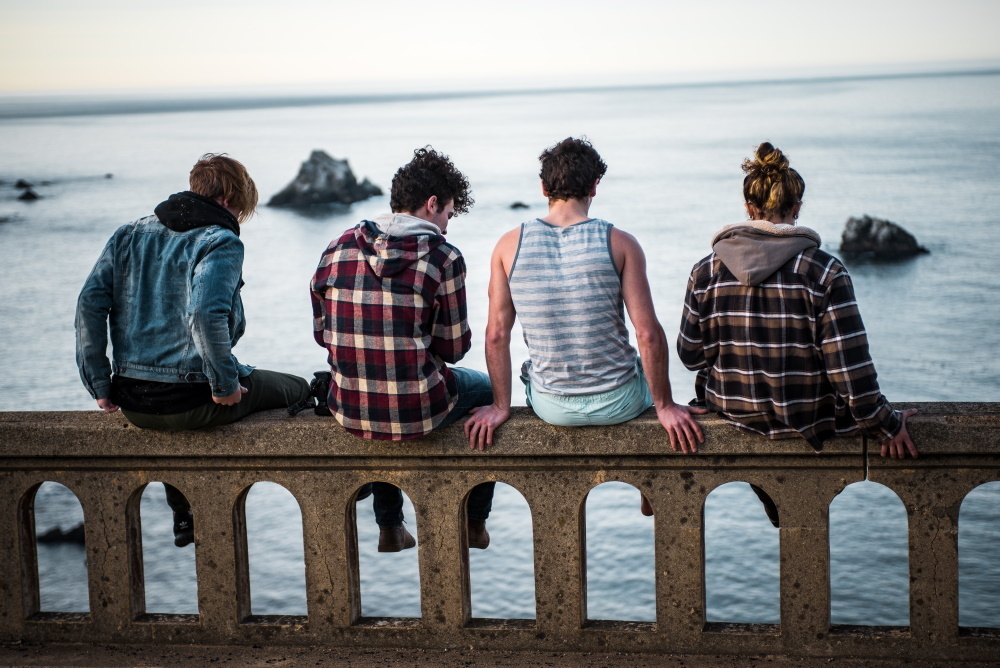 Apathy is a greater threat to religious belief than atheism: J. Warner Wallace

Apathetic views on spirituality are a greater threat to religious belief than atheism, according to renowned Christian apologist and author J. Warner Wallace.

“Apathy is probably the biggest challenge to theism, not atheism,” said Wallace, who spoke of taking students on trips to the University of California, Berkeley each year.

“What we are going to encounter most of the time is simply apathy. On-campus students, perhaps on-campus groups, are strongly atheist in some groups. But generally the students were like, ‘Hey, I don’t care.’ »

Wallace, along with fellow apologist Sean McDowell from Biola University, were interviewed on an episode of Dallas Theological Seminary’s “The Table” podcast uploaded last week.

Wallace and McDowell had recently published an apologetics book aimed at reaching Gen Z Americans, the generation currently entering adolescence and adulthood. Title So the next generation will knowthe authors hope adults and parents can use their book to help stop Gen Z from leaving their churches.

According to a Barna Group survey published in 2018, Generation Z (normally defined as people born between 1999 and 2015) is the least Christian generation in US history.

Barna found that 35% of Gen Z teens consider themselves atheists, compared to 30% of millennials, 30% of Gen Xers, and 26% of baby boomers.

Wallace explained that making intellectual advocacy for Christianity is only the first step in reaching out to students, calling the first of two questions “why.”

“Why should I care? I get it. For you 58-year-old crackpots or those interested in theology, this might interest you. But I don’t care. It has no impact on me,” did he declare.

“When a 17 year old calls you and says, what do I do now? You want to be able to show that it turns out that this problem you are talking about on Instagram is described a thousands of years in a book that describes you as you really are and your friends as they really are, and your interaction as they really are.

McDowell noted that another important factor for young people leaving churches was the absence of fathers at home, citing a 2013 study conducted by the late social psychologist Vern Bengtson.

“In all religious practices, the number one factor that would determine why a young person stays in the faith and/or leaves the other way around, is a quote, ‘warm relationship with the father,'” McDowell explained.

“There is something powerful about relationships in the Body of Christ [and] with a father and teach children to navigate reality. So if one or both are missing, the chances of a child walking away from the church and/or their faith skyrocket.

Wallace agreed with the family influence factor, noting that “most people, in the world, believe what they believe primarily because their parents believe it”.

“Today, when everyone has a voice, trust is one of the most important assets we have,” he noted, “and my father’s faithfulness in the ministry: people hear his name, they see evidence, and to so many people they go, you know what? That’s a voice I can trust.

“If I build a relationship with these people and they know I care, they’ll listen to me. So I work hard to be involved in conversation with my kids who regularly talk about things. So when they have a question, they don’t first consult Google. I hope they will come to me.

In 2011, then president and CEO of LifeWay Christian Research, Thom Rainer published a book with his son titled Millennials: Connecting to America’s Greatest Generation.

Rainer concluded that millennials, often defined as those born between 1981 and 1998, were not overtly hostile to religion, but simply uninterested in the issue.

“They’re not anti-religious or anti-Christian, but they tend to be totally ambivalent towards anything religious or Christian,” Rainer told the Christian Post at the time.