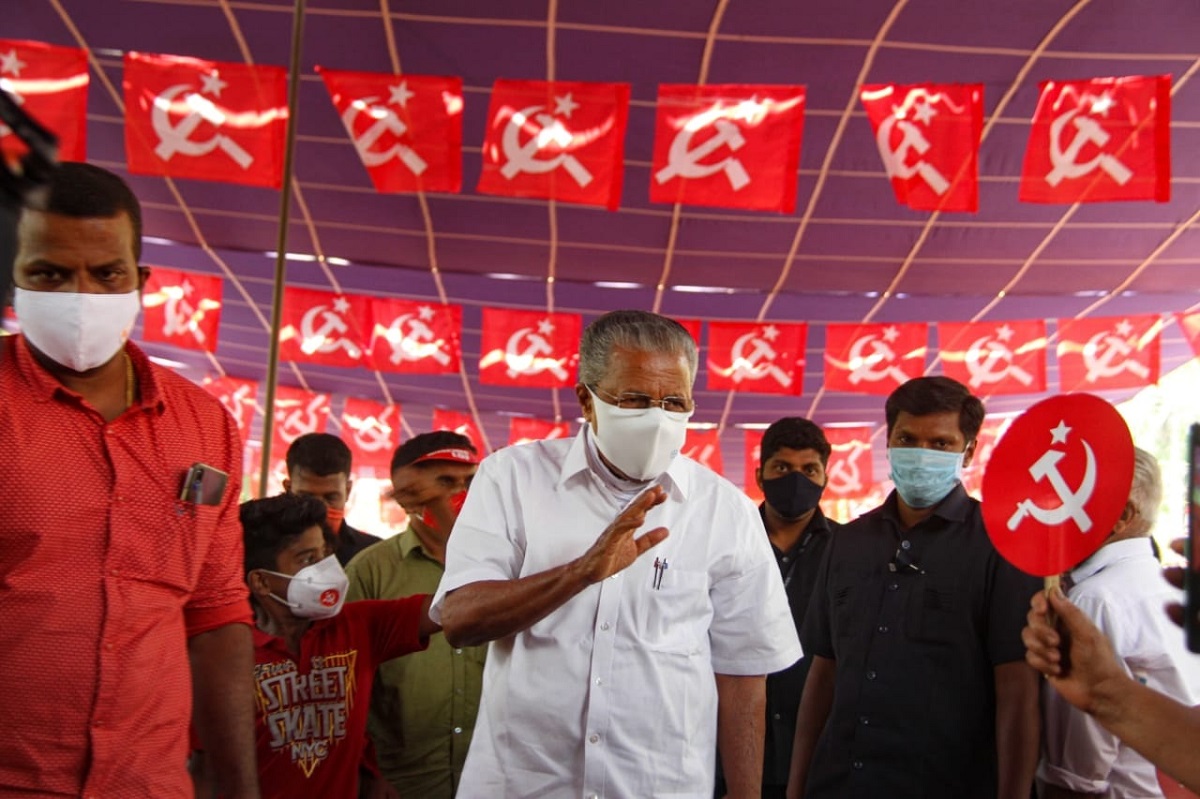 Pinarayi Vijayan said the teachings of Sree Narayana Guru were a panacea for the world torn apart by communal and racial conflict.

Kerala Chief Minister Pinarayi Vijayan on Monday (August 23rd) condemned the rise of religious fundamentalism in Afghanistan. The CM said the powerful stream of humanism that animated Sree Narayana Guru’s teachings was a panacea for the world torn apart by communal and racial conflict. He strongly condemned religious and racist fundamentalism at the inauguration of Sree Narayana Guru’s birth anniversary celebrations by videoconference from CM’s home district, Kannur, on Monday August 23. He said Afghanistan is an example of what would happen to a nation consumed by religious fundamentalism.

Kerala celebrated the 167th birthday of Sree Narayana Guru on Monday. A 19th-century social reformer, Sree Narayana Guru, is also one of the state’s foremost philosophers. The essence of Guru’s philosophy was that humanity and human love stand above religion.

â€œThere haven’t been many times like this before when humanity has been crushed to death by religious, communal and extremist forces. In times like this, which we are going through now, his teachings become all the more relevant. Conflicts based on racism and communal hatred have increased in various parts of the world. The Guru had preached the great message of human love that could help the human race come out of destruction. He preached the religion that â€œhumans are one,â€ Pinarayi said.

Pinarayi also criticized some of the media for “glorifying” the Taliban. â€œSome media have tried to glorify the Taliban and it is really deplorable. Everyone knows how they started to grow and who was responsible for their growth. We are going through a period when religious, community and terrorist organizations are trying to crush humanity. and the teachings of Guru are against those who try to stir it up, â€Pinarayi said.