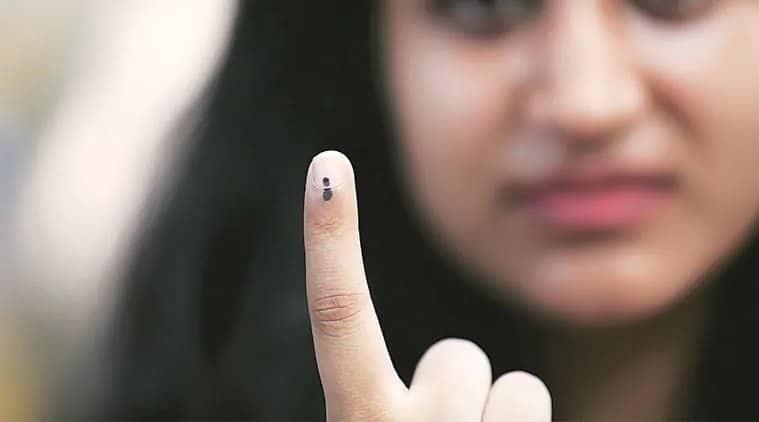 Coalitions allow a diversity of voices to be heard, keep fundamentalism at bay

Democracy in India is changing. He hasn’t matured yet. It is shaken by elements that do not correspond to what it represents. A fair electoral process is only the first step towards realizing democratic values. It sometimes engenders a culture of power, which threatens the foundations of our constitutional imperatives.

An absolute majority in favor of a political party tends to threaten democratic values. We are essentially a “mai-baap” (feudal) country and easily accept the trappings of clientelism. A hierarchical societal structure responds to this. For thousands of years we have been unable to empower the Dalits and the marginalized from the mainstream Brahmin culture. Absolute majorities tend to exploit this cultural milieu.

This domination also seeks a begging bureaucratic culture through clientelism. After independence, the elite cadre of the ICS was not subject to political pressures. With the expansion of education and rising aspirations within caste-dominated communities, the nature of bureaucracy was changing with the political empowerment of caste-based settlements. After Mandal, these pressures have become much more urgent and revealing. Members of the bureaucracy belonging to a particular caste and community would cater to their respective interests and depend on political patronage to do so. There was a quid pro quo as political patronage was used to advance interest groups’ prospects for electoral success. Mayawati would cater largely to Dalit interests and the Samajwadi Party to Yadav interests. The current dispensation in Uttar Pradesh caters to the Hindutva agenda, again for electoral gain and seeks the obedience of the bureaucracy to that end. Those in the bureaucracy who are willing to help are noticed and empowered. They willingly offer obedience even if in the process constitutional values ​​are abandoned – survival within the system becomes an end in itself. The domination of an absolute majority therefore weakens the constitutional values. In the long term, liberal constitutional values ​​are sacrificed on the altar of vested interests and political expediency.

Over the past 70 years, political structures have responded to the needs of an extremely complex societal structure. The creamy layer of backward communities fails to meet the needs of its most backward. This is also true of the creamy layer within the Dalits. Brahmanical structures are inherently antithetical to backward communities and Dalits since they consider merit as the sole criterion for equal treatment. Hence, the debate over reservation for the Backward Classes, Scheduled Castes and Scheduled Tribes rages on. The dominant political structure may pretend to accept reservation for electoral gain, but would welcome outcomes in which the ruling class seeks admission to educational institutions and public employment on the basis of merit alone.

Lately, our constitutional values ​​have also been weakened by a majority state that has taken over institutions to serve majority goals. In a very complex socio-political milieu, there is no political prescription that can meet the needs of all sections of the community. A health policy prescription does not have the capacity to deal with the complexity of our health needs. Educational policy prescriptions cannot meet the demands of higher education and the imperatives of quality basic education at the secondary and upper secondary levels all at once. Part of the problem, of course, is the lack of both infrastructure and adequate human resources. Willy-nilly, the political class enjoying the absolute majority seeks to serve the interests of those who, in turn, will further the political interests of the establishment.

The Hindu majority represented by a Hindutva culture will have the political force to impose its vision on a very complex social structure. All institutions serve the ends of this majority mindset.

The majority is therefore the zamindar of political power. He seeks obedience and uses brute force against those who dare to oppose. Its representatives are rent-seekers, demanding their share as ‘zamindari’ of both industry and commerce. Patronage is distributed to serve political purposes.

I am convinced that coalition politics helps different interest groups to be heard. It allows policies to evolve, seeking to meet multiple needs. We need to move from an illiberal mindset based on clientelism to a tolerant and inclusive mindset. Only coalition politics can respond to this constitutional value. This alone will keep fundamentalism in all its forms at bay. The coalition of minds and politics must go hand in hand. They have served us well in the past. Their future depends on what happens on May 23.

This article first appeared in the print edition of May 21, 2019 under the title “A policy for our time”. The writer, a senior congressman, is a former Union minister.

Omar is mistaken in his views on women – and religious belief