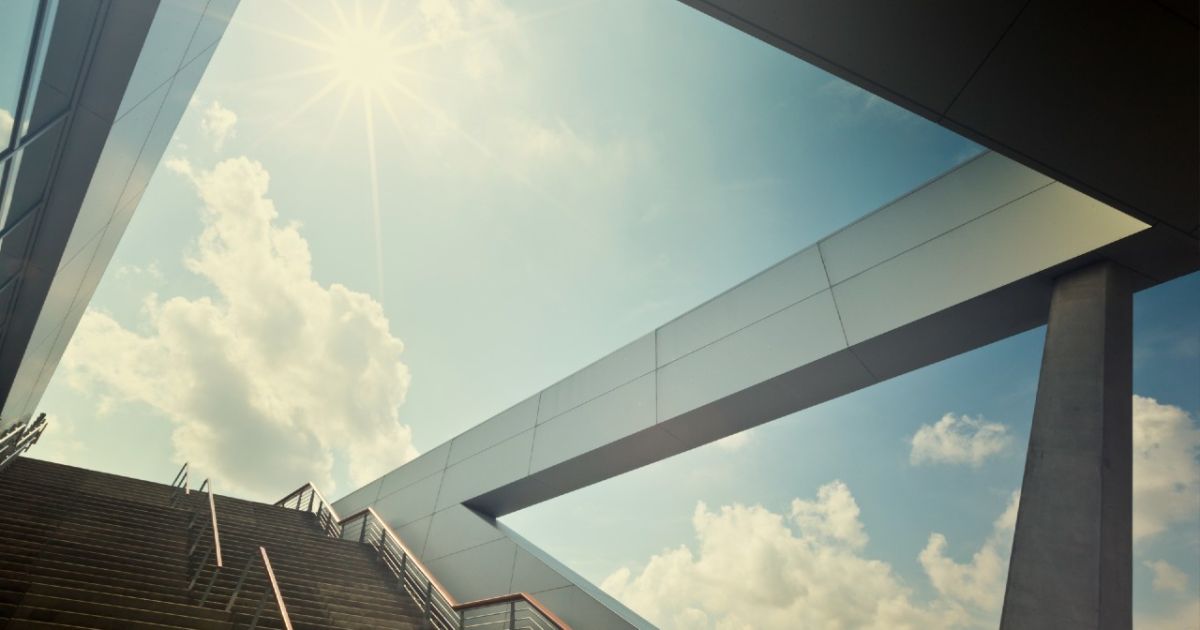 Anyone who’s tried a Chick-fil-A sandwich on Sunday knows how much religious belief affects organizational politics at this company. Chick-fil-A honors Christian beliefs and closes on Sundays. Whether this affects growth and profitability is up for debate. And when the question is extended more broadly to organizations in general, we don’t have much to add to answer the question.

The impact of culture on performance has interested me for several decades, having teamed up in 1992 with John Kotter to explore the subject. We have developed data suggesting that organizational culture has a significant impact on a composite index of annual net income growth, annual return on invested capital, and annual stock price growth. We have found that strong cultures can have significant positive or negative effects on performance. However, when combined with values ​​that promote adaptability (including openness, learning and sharing), the result is very positive.

Our conclusions were reached after collecting and reviewing survey data from hundreds of senior executives identifying the U.S. organizations with the strongest cultures, comparing it to performance data, and then conducting field studies of a sub- sample of companies identified to explain why some organizations with strong cultures had good and some had bad performance.

“The team found that companies exposed to Confucianism…outperformed their competitors located elsewhere.”

Other research has focused on the influence a CEO’s background can have on their attitude to uncertainty and their willingness to take risks, with subsequent results for the organizations studied. But there is not much research on how senior management beliefs influence an organization’s shared values ​​and behaviors and therefore its performance.

This is why a recent study
associating Confucian beliefs with the positive performance of Chinese companies caught my attention. In it, three researchers based in China and Singapore examined the current performance of Chinese companies located near the sites of Confucian schools that operated centuries ago in China. These are areas in which the leaders indoctrinated by Mao – “whose ideology suppresses Confucianism”, according to the researchers – have less influence today.

“The researchers conclude that ‘these corporate attributes correspond to the five fundamental virtues of Confucianism’.”

The researchers conclude that “these corporate attributes correspond to the five fundamental virtues of Confucianism: benevolence (compassion and altruism), righteousness (respecting and helping others), courtesy, wisdom (“using knowledge prudently”) and reliability.

One can ask all sorts of questions about this research. First, the timeline of cause and effect spans a very long time. Obviously, religion is only one factor contributing to leadership behavior and performance. Correlation rears its usual ugly head here as an analytical tool, but there are other efforts in this relatively careful study to link cause and effect. These concerns aside, the value of this research, like other serious endeavours, lies most often in the questions it raises, not in those it attempts to answer.

Is it useful to try to measure the impact of ideological and religious differences on organizational cultures and therefore on financial results? Where they are made public, do they influence the nature of the people attracted to the organization?

If we continue to examine the effects of prevailing religious or political beliefs on performance, will this influence who we hire, how we lead and manage, and how we perform?

Does religious belief affect organizational performance? Does it matter? What do you think?

Editor’s note: Heskett explores the role of the leader in his book, Win from Within: Create an Organizational Culture for Competitive Advantage.

Your comments on last month’s column

Have we seen the heyday of just-in-time inventory management?

The majority of those who commented suggested that we saw the JIT peak. Jacob Navon framed the argument this way: “We have spent the (last) 4 decades optimizing global production to the denominator of lowest cost and just-in-time delivery…a global production system optimized for the lowest cost is not very resilient. We will now optimize production for maximum resilience. This will bring costs back into the system…”

As Katherine Lawrence said, “Today’s JIT was born out of both hubris and myopia.” Citing the Ukrainian war and its impact on logistics, she points out that “our transport networks and systems are sensitive to variables that we can neither predict nor control, and we should not be shocked when the house of cards comes crashing down. “.

Arijit Chakraborti mentioned a predictable longer-term trend that reinforces Katherine Lawrence’s point. He said: “With the net zero (environmental) commitments of organizations and nations, optimal inventory levels will be recalibrated”, to favor the least polluting and slowest modes of transport, such as rail and train. water, rather than using JIT strategies.

Shoshanah Cohen commented, “I wouldn’t say those days are over, but…until we get back to the point where delivery times are both short AND consistent, manufacturers will need to have more inventory.

On the other hand, Raj Ramaswamy reminded us that, “With the advent of data science and AI, the days of inventory at (auto) dealerships are over.”

Finally, John Thorbeck asked, “should our inventory model be one or the other?” …data science makes this adaptation possible, by reducing excess production in its hardware and capability components. Do those who believe we’ve seen the peak in JIT use prevail? What do you think?