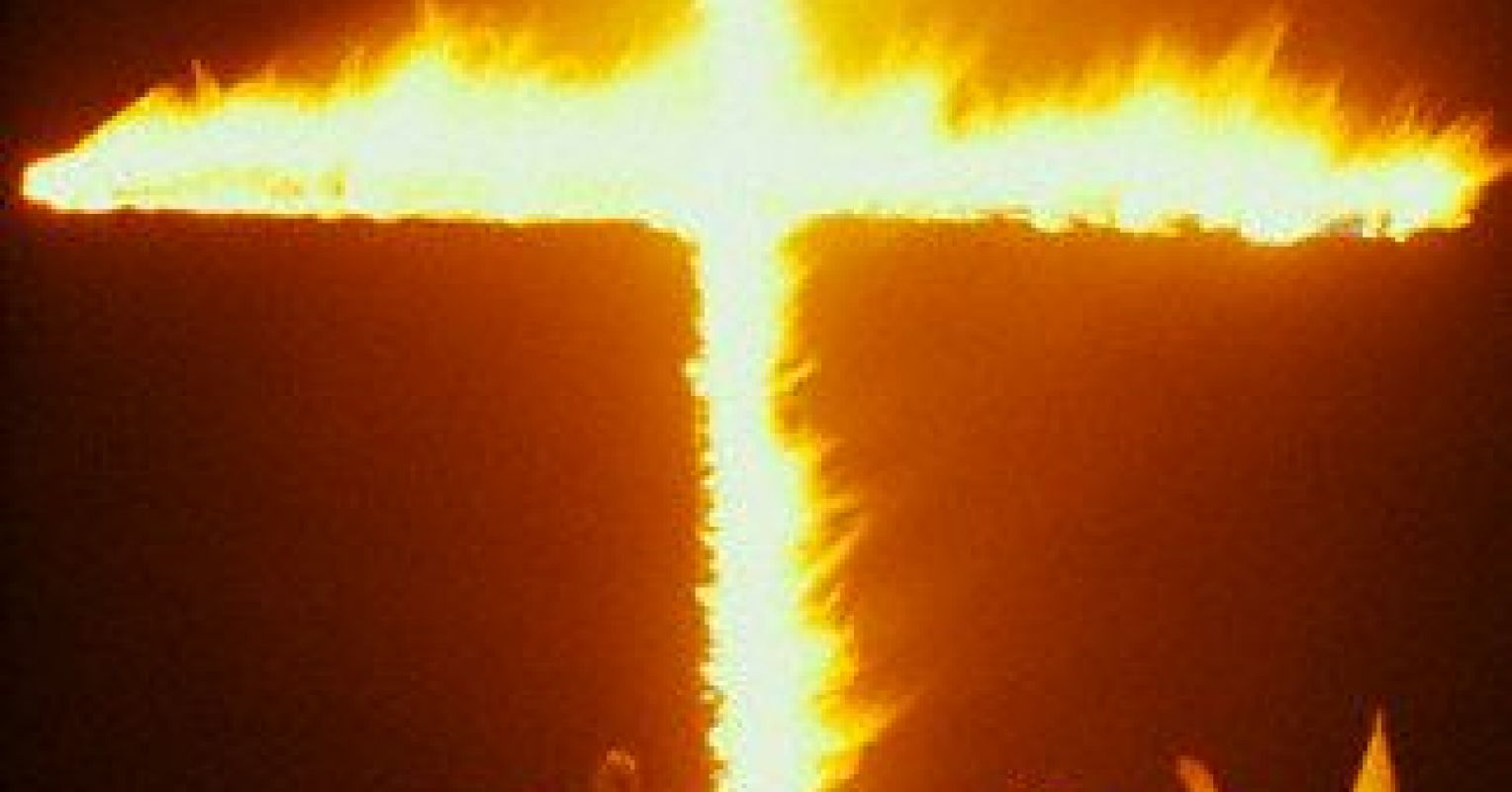 Many people go to church in the hope of improving themselves at some level. Numerous studies showing benefits such as increased happiness, health and longevity for devotees have surfaced in recent years. But new research suggests that religious belief can also make you more racist. A recent meta-analysis (considered the gold standard for evidence in the research world) synthesized numerous studies from the civil rights era to the present day, considering intrinsic, extrinsic and quest / agnostic religiosity , and found positive correlations between religiosity and racism in all but the agnostic group.

The terms intrinsic, extrinsic, and agnostic, popularized by Harvard psychologist Gordon Allport in the 1950s and 1960s, are still widely used by sociologists conducting studies of religious beliefs and practices. Broadly speaking, they correlate with fundamentalist and evangelical Christians (extrinsic), liberal Christians (intrinsic) and seekers or agnostics. Extrinsic elements value social belonging and conformity to the status quo, and tend more towards right-wing authoritarianism. (Fundamentalists believe in an infallible and literal belief in the Bible and are around 13% of the population; Evangelicals believe in an infallible but not literal belief, leaving room for interpretation, and are closer to 30% of the population. population). This is the group that provides the most fuel for the Red State / Blue State, Theist / Atheist debates.

The intrinsics value the internal research relationship and tend towards more progressive social ideals. Liberal Christians generally believe that the meaning and interpretation of the Bible can change with the changing values â€‹â€‹of the time, unlike fundamentalists who take a much more static view. Agnostics are a little more withdrawn, religious in the sense that they are open to existential questions but indecisive to the point of lacking affiliation.

The study found that extrinsic and intrinsic believers were more racially prejudiced than those who were not religious. Extrinsic elements showed more racism in both explicit and implicit measures. Intrinsics said they were less racist on explicit self-report, but were also biased on implicit measures (reaction time tasks bypassing self-report, like the ones you can try here). Only the agnostics were less racist on both counts.

There are a number of caveats to consider before giving up your church membership or looking for bias on the nearest Christian bulletin board. As we all know, correlation is not synonymous with causation. When considering the effects of priming studies, one should be aware that certain prime numbers can activate or trigger whole groups of values. This means that it may not be religiosity per se, but a third factor related to religiosity explaining the link with racism. Responding to the meta-analysis, Ravi Iyer suggested that group morality might be the third factor (i.e., scouts and baseball teams might have similar results). The meta-analysts themselves noted that when they controlled authoritarianism, the correlation between racism and religiosity disappeared.

To get to the bottom of this causal question, an experiment was conducted at Baylor University (a southern Christian university). This was the first study specifically designed to assess the effects of religious prime numbers on racial attitudes. The researchers subliminally primed different groups of participants with neutral and Christian prime numbers, and found that the group receiving religious primes showed a small but significant increase in damaging attitudes toward African Americans. It should be noted that the groups tested were predominantly white Christian Americans. While the researchers postulated that similar effects could be found in all cultures, there is still work to be done. And that does not, of course, touch on the historic role the black church has played in surviving and combating racism.

The prejudice conclusion is one in a long series of paradoxical findings assuming the net gains and losses of religion in society. Religiosity has been shown to make people more generous, happy, healthy and connected; but religion has also been linked to an increase in prejudice and an openness to aggression or terrorism. The good news is that even extrinsically motivated fundamentalists have shown less racism over time. As the status quo changes and racism becomes less socially acceptable, people therefore display less prejudice, religious or otherwise. But the darker side of all this group cohesion and connectivity may be that it binds us to those who are seen as members of the group, while also making us more suspicious and hostile of outsiders seen as defying our core values.

Mammootty: I don’t compromise on my religious belief