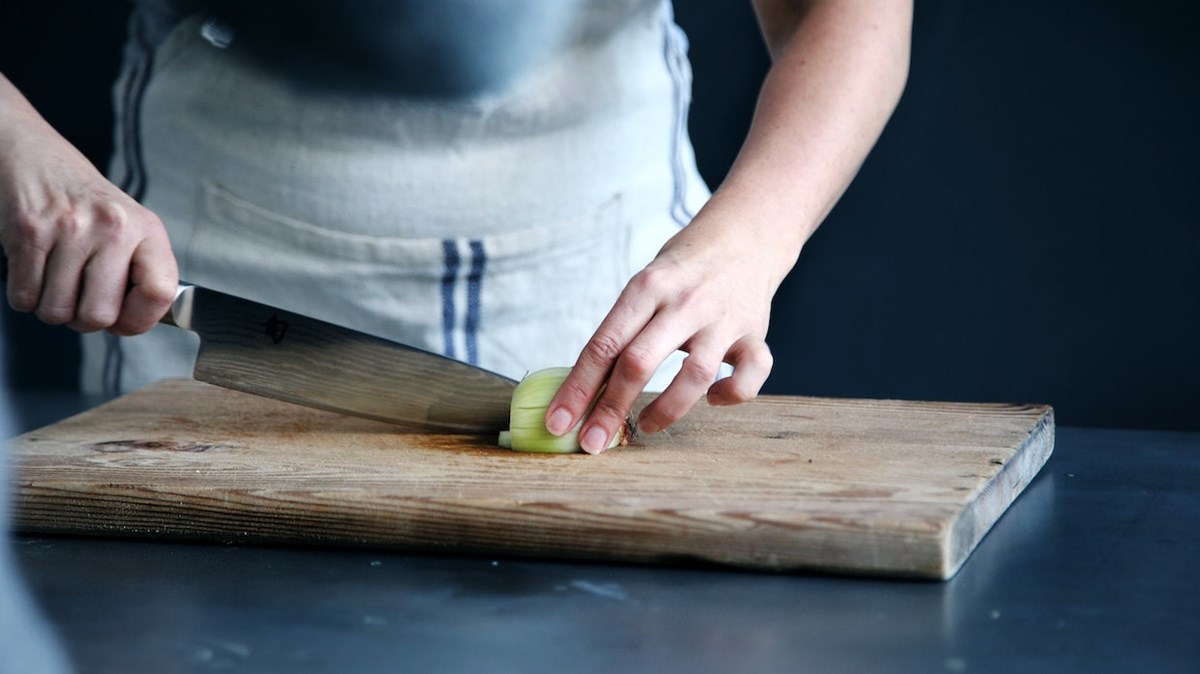 What role has fundamentalism played in the hermeneutics of the Church of Christ regarding the role of women in the Church?

In my article last week, I discussed the role of women in the Churches of Christ. I explored how the “populist public hermeneutics” born out of the movement that continues to this day never accomplished what it was intended to do, leading to an “ordinary meaning” of the text. You can read the full article and a brief history of the Churches of Christ here. https://www.christianitytoday.com/scot-mcknight/2020/march/kelly-edmiston-and-women-in-churches-of-christ.html?fbclid=IwAR0jaFnpCQ9iINYgjRJU6XFiTBazjGZeXBDXxDbWNxLgxz5mV73vXgYVtOo

In this article, I will examine the inverse correlation between fundamentalism and women leading public roles in the church. In short, while fundamentalism was on the rise, women in leadership positions fell.

What is Christian fundamentalism? :

It is clear that at the beginning of the Restoration movement, women held public positions. Here are some names you can search for.

(The Encyclopedia of the Stone/Campbell Movement, page 777)

All of these women were publicly ordained and many served as evangelists and missionaries. They performed congregational baptisms, planted churches, and preached sermons. When the movement split into Churches of Christ/Disciples/Christian Churches, and by the end of the 20th century, women leading public roles in the Churches of Christ had all but disappeared. Why?

As one historian of the Church of Christ puts it:

The decline of women in public office was due to “the Church’s close relationship to the ideals of the emerging fundamentalist movement…as an intellectual and grassroots movement due to gender and family issues. Fundamentalist periodicals glorified the domestic sphere, repeatedly using selected scriptures (e.g. 1 Cor. 14:34-35 and 1 Tim. 2:11-15) to demand that women be silent in church (Ibid, 779).

Consider the mainstream magazines of the time propagating the fundamentalist ideal of a woman. She is in the kitchen, in the kitchen and “triumphs” over the traditional role she has (clearly) chosen for herself. [Consider the image of this post.]

This fundamentalist ideal fits perfectly into the hermeneutic framework of denying leadership roles to women. In this setting, women do not lead prayers or preach sermons. Instead, she is content to stay home and cook and clean for her family. This is his “God-ordained” role.

Here is the problem. From the beginning, the Churches of Christ have insisted that their doctrine and ecclesial practice stem directly from the first century church. This is why many Churches of Christ still insist today on acapella music (we do not see that the early Christians used instruments in worship). Some Churches of Christ also insist on not having kitchens in the church building and not having Bible classes. The reason is that they do not see that the early church had kitchens or Bible courts. The churches of Christ observe the Lord’s Supper every week because they believe the early church did. They practice baptism by immersion only because that is the pattern they see in the early church. But the Churches of Christ failed to draw their doctrine and practice regarding the role of women from the first century church and instead allowed fundamentalism to be the driving force of their hermeneutics. If they were to believe what they say they believe, they wouldn’t have neglected these remarkable first-century role models for women in leadership.

Junia is the first and only woman in scripture to be explicitly identified as an apostle. The apostles traveled, taught, and evangelized throughout the first-century world. Paul, Timothy, Barnabas Silas and Apollos were all apostles, as were Andronicus and Junia.

Romans 16:7, “Greet Andronicus and Junia, my fellow Jews who were in prison with me. They are outstanding among the apostles, and they were in Christ before me.

Phoebe is identified as a deacon, which in the New Testament refers to a teacher and church leader. “Deaconess” is not a Greek word. We invented this one.

Tabitha is described with the feminine form of the word “disciple”—mathetrics. The word literally means “student” or “apprentice”, which may suggest that at one time Tabitha studied directly under Jesus, like Mary of Bethany. Acts 9:36

Paul assumes that women pray and prophesy in church, so he tells them how to do it with propriety. “And any woman who prays or prophesies with her head uncovered dishonors her head, it is as if her head were shaved. If a woman does not cover her head (when praying and prophesying), she should have her hair cut, and if it is a disgrace for a woman to have her hair cut or shaved, she should cover her head. head.

Instead of seeing the apostolic church as a guide for the proper role of women in the church, the Churches of Christ have allowed fundamentalism to become the driving force of their hermeneutics.

Christa Sanders Bryant is a good example. You can read her take on the role of women here. https://christianchronicle.org/should-women-preach-mixed-gender/ Women like Sanders Bryant are common in southern Churches of Christ where fundamentalism is still the weapon of choice to “wage war on liberalism.” These women, for the most part, have given up their own careers or education to be “stay-at-home” mothers and homeschool their children. They fear that their children will be exposed to sex education or the theory of evolution in public schools. Fundamentalism today still rejects a /historical approach to Bible reading. Today, fundamentalism fuels the patriarchal worldview that leads women to submit first to their fathers and then to their husbands, “spiritual leadership” based on Ephesians 5:23, and the fact that Adam was created first, because it is the way to save the decline of family life in America.

However, fundamentalism is not the problem. The problem is not to admit the role of fundamentalism in the interpretation of the text and to characterize it instead as representative of the church of the first century.

If women like Christa Sanders Bryant are financially privileged enough to stay home, homeschool their kids, and pursue a master’s degree without ever planning to use that knowledge in a co-ed setting, that’s fine. Good luck to Sanders Bryant finding an all-female college class to teach in! But it’s his choice.

If women like Christa Sanders Bryant, (and many others who hold to complementary values), admit the role of fundamentalism in interpreting the text, they might say something like this,

“We recognize that there were many first-century women who served in a host of public roles, including apostles, leaders and preachers. (Not to mention the examples in the OT). This is why the Stone/Campbell movement started with many female leaders. However, it is our experience today, as we fight liberalism with fundamentalism, that leads us to interpret the Bible with the belief that these public roles are reserved for men only, and that women are best placed to follow. , submit and support men. ”