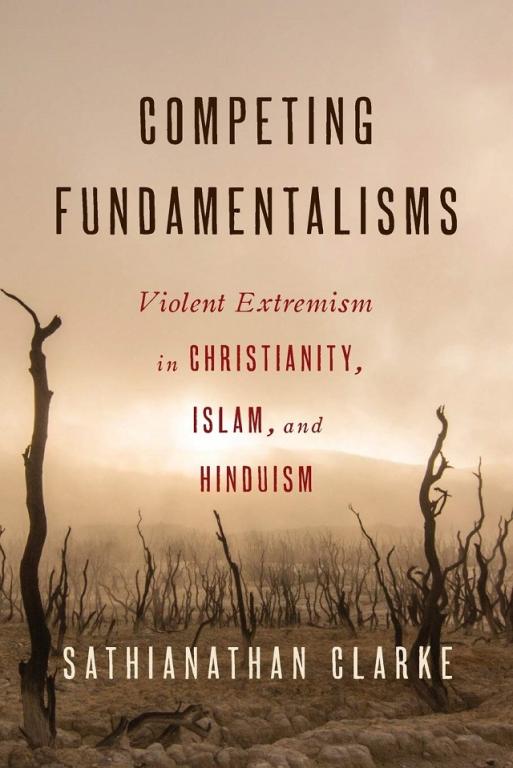 Good use of the term “fundamentalism” by Pope Francis

This is a follow-up post by Kwasniewski against Pope Francis regarding “fundamentalism” (Pope Saint John Paul II and Pope Benedict XVI fully agree with Pope Francis) [12-9-20]. Jean Estes makes a claim in the combox. His words will be in blue.

David. Just to be clear, you consider my fundamentalist family members (Premillennial Dispensational Conservative Protestants) to be your brothers in Christ?

Sure. It is a different definition of the word; not the one the pope uses. That’s the whole point. Words [almost always] have more than one definition.

No one denies that words have more than one definition. The point is why use the Pope’s “definition” that a “fundamentalist” is a violent person who worships Baal?

“Religious fundamentalists” are a well-known category in religious sociology. It is you who are confusing and want to castigate three popes who advance the same arguments.

I don’t know of any definition that says a “religious fundamentalist” is a worshiper of Baal, implicitly violent, wants to persecute people, is an idolater, etc. (See the wiki page on this.) I just checked the Oxford Dictionary of Sociology and that does not define “fundamentalism” as Francis does.

That three popes use the term in a non-traditional way doesn’t make it right. As I pointed out, they are probably unaware of the historical meaning of the term. You should interact with Olson’s piece. He was raised as a fundamentalist and has family who are. He knows what he is talking about.

Let me give you an example. I used to use the term “cult” to refer to Jehovah’s Witnesses, LDS and certain other groups. It then occurred to me that this was not helpful as it gave the impression of lumping these groups together with cults such as Jim Jones. That a lot of people use the term the way I used it doesn’t mean I was right. If you are trying to reach a Jehovah’s Witness with the Gospel, there is no point in implicitly grouping them with violent cults.

Your assumption is that there are a bunch of definitions of “fundamentalism” and that the pope chose one. There are Nope definition of fundamentalism which includes violence, Baal worship, etc. I challenge you to find one.

Fundamentalism, a type of conservative religious movement characterized by advocating strict adherence to sacred texts. Once used exclusively to refer to American Protestants who insisted on the inerrancy of the Bible, the term fundamentalism was applied more broadly beginning in the late 20th century to a wide variety of religious movements. . .

A third objection is that the strong negative connotations of the term fundamentalism—generally including bigotry, bigotry, militancy, extremism, and fanaticism—make it unsuitable as a category of scientific analysis. On the other hand, some scholars have argued that the negative connotations of the term rightly characterize the nature of fundamentalist movements, many of which seek the violent overthrow of national governments and the imposition of particular forms of worship and religious codes of conduct. in violation of widely recognized human rights to political self-determination and freedom of worship.

Marty’s work is “controversial”, but it shows that there is a scholarly usage similar to the usage of the three popes, and this article also shows that “the term fundamentalism was applied more widely from the end of the 20th century”. Again, as everything words, the interval and application of this one is evolving. The article also makes reference to Jewish, Islamic, Hindu and Sikh fundamentalism: some forms of which are linked to “terrorism”, and some which are not (as is clear).

The pope said:Practically speaking, they transform this God into a Baal, an idol. It is not a claim of literal Baal worship. To find this you have to go to the Lutheran denominational sources in the Book of Concord, which classify the Catholic mass as “Baal worship”: apparently in the literal sense: as I have alluded to it more than once in my writings .

I have relatives who call themselves “fundamentalists”. They went to Bob Jones University. They are fundamentalists in the more traditional sense of the word: premillennial dispensationalists. Say what you will about American fundamentalists, to describe them as, “So in the name of this ideological god, they kill, they attack, they destroy, they slander. Practically speaking, they transform this God into a Baal, an idol. . .” is horrible if Francis knows what fundamentalism is in the American context.

Let’s hope that, so to speak, Francis does not know what fundamentalism means. As far as I know, he never heard of premillennial dispensationalism or Bob Jones University.

According to the Church, Fundamentalist Baptists are Christians and brothers of Catholics.

I think the problem here is that the pope is using a term used by the left to attack people. It would be like the words “homophobia” or “Islamophia”.

It was not only François, but his two predecessors who used it in the same way. It is not difficult to understand what they mean in context.

But as far as I know, his predecessors didn’t know what “fundamentalism” means in the American context. But what if they did, should they have used the term instead, say, “fanaticism”.

What if I said, “geneticists are bad people because they believe in sterilizing people, preventing low and high IQ people from getting married, etc.” What I am saying may be valid “in its context”. But the fact that I confused genetics and eugenics doesn’t let me get away with it. I should know what I’m talking about before calling names.

I think it would be good to clarify in this context; Yes. Meanwhile, the word can be used in different ways. And like most sociological (especially religious) categories, usage is confusing in practice. I know: look at all the hell I get for my term, “Reactionary Radical Catholic”: which has perfectly legitimate and sensible logic.

“Overcoming violent fundamentalism: religious extremism will not be defeated by a primarily military response”Jim Wallis, The residentsJuly 2013.

“Fundamentalism: an enemy of the common good”, Fr. Gerald A. Arbuckle, SM. PhD, health progress: Journal of the Catholic Health Association of the United States, Nov.-Dec. 2016.

“Will the real fundamentalists please stand up?”, Leo D. Lefebure, The Christian Century,

[see much more similar material in a Google search]