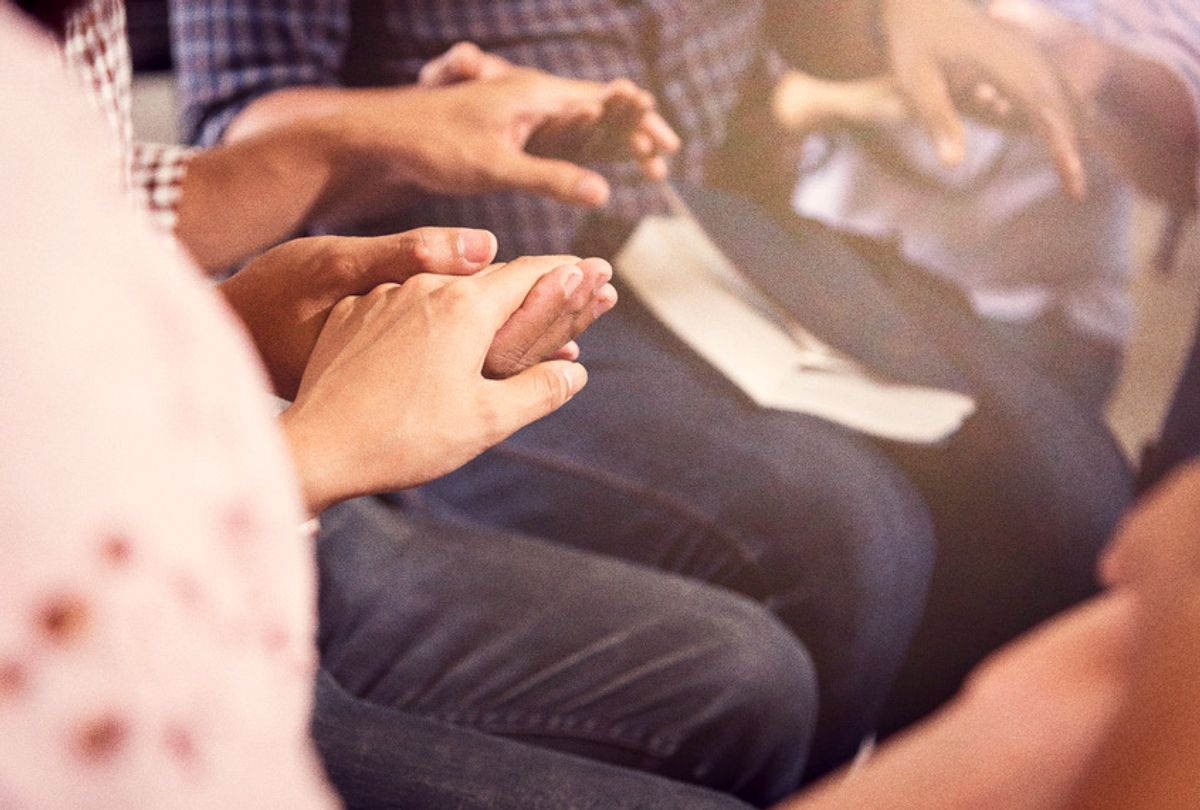 How religious fundamentalism hijacks your brain, as neuroscientist explains

In moderation, religious and spiritual practices can be excellent for a person’s life and mental well-being. But religious fundamentalism – which refers to the belief in the absolute authority of a religious text or rulers – is hardly ever good for an individual. This is mainly because fundamentalism discourages any logical reasoning or scientific evidence that questions its writing, making it inherently unsuitable.

It is not correct to call religious fundamentalism a disease, as this term refers to a condition that physically attacks the biology of a system. But fundamentalist ideologies can be seen as mental parasites. A parasite usually does not kill the host it inhabits because it is critically dependent on it for its survival. Instead, it feeds on it and changes its behavior in a way that benefits its own existence. By understanding how fundamentalist ideologies work and are represented in the brain using this analogy, we can begin to understand how to vaccinate against them, and potentially, how to rehabilitate someone who has been ideologically brainwashed – in other words. , reduced ability to think critically or independently.

Just as organisms and their genes compete for survival in the environment and the gene pool, so ideas compete for survival within brains and the pool of ideas that inhabit them. Renowned evolutionary biologist Richard Dawkins used this insightful analogy to explain how ideas propagate and evolve over time. In his influential 1976 book, â€œThe Selfish Gene,â€ he called ideas â€œmemesâ€ (the mental analogue of a gene), which he defined as self-replicating units that spread throughout culture. . We are all familiar with many different types of memes, including the various customs, myths, and trends that are now part of human society.

As Dawkins explains, ideas are propagated through the behavior they produce in their hosts, which allows them to be passed from brain to brain. For example, an ideology – such as a religion – that brings its people to practice its rituals and communicate its beliefs will be passed on to others. Ideas that succeed are those that can spread the best, while those that fail to replicate themselves disappear. Thus, some religious ideologies persist while others sink into oblivion.

It’s easy to see why religion quickly spread through culture once it emerged. When humans acquired the cognitive ability to reason and plan for the future, they became aware of their own mortality. The realization that oneself and all those close to you will one day die is understandably terrifying, and this existential fear perfectly sets the stage for anxiety reduction ideas, like those that offer endless afterlife. But religions are complex ideas, and the psychological effects they have on minds go beyond simple anxiety relief.

Essentially, the brain is a biological computer, and an ideology is a set of coded instructions, or “cultural software”, that execute on the hardware of the brain. The esteemed philosopher and cognitive scientist Daniel Dennett insightfully described how ideas can control minds when he said: It’s a better habitat for memes. In this regard, it is often not the brain that controls the mind, but the memes that make up the mind that control the brain. This is especially the case when the meme is a religion.

Like genes and gene complexes, when an ideology is replicated – or passed from one person or group to another – it mutates. As a result, different versions of this belief system are produced which generate different types of behavior. As such, there are often good and bad variations of a given religion. For example, there are moderate versions of Christianity and Islam, which promote qualities such as a sense of community and a moral code that encourages ethical behavior. These ideas can be beneficial for the host organism, that is, the individual practicing religion. At the same time, there are nefarious variants of Islam and Christianity – especially the rigid fundamentalist versions – that cause the host mind to process information in a biased manner, think irrational, and become delusional.

There are different types of viruses and parasites, and viruses are themselves parasites. While biological viruses are infectious agents that replicate inside living cells, computer viruses are destructive pieces of code that insert themselves into existing programs and modify the actions of those programs. A particularly nasty type of computer virus that relies on humans for replication, known as a “Trojan horse,” disguises itself as something useful or interesting in order to persuade individuals to download and upload it. broadcast. Likewise, a harmful ideology disguises itself as something beneficial in order to insert itself into an individual’s brain, in order to order him to behave in a way that transmits the mental virus to others. The ability of parasites to modify the behavior of hosts in such a way as to increase their own “ability” (ie.

A particularly intriguing example of parasite manipulation occurs when a hairworm infects a grasshopper and grabs its brain in order to survive and reproduce. This parasite influences its behavior by inserting specific proteins into its brain. Essentially, infected grasshoppers become slaves to carbonless parasitic machines.

Likewise, Christian fundamentalism is a parasitic ideology that weaves its way into the brain, commanding individuals to act and think a certain way – a rigid way that is intolerant of competing ideas. We know that religious fundamentalism is strongly correlated with what psychologists and neuroscientists call “magical thinking,” which refers to the making of links between actions and events when such links do not exist in reality. . Without magical thinking, religion cannot survive or reproduce. Another cognitive impairment that we see in people with extreme religious views is a greater reliance on intuitive thinking rather than reflective or analytical, which frequently leads to incorrect assumptions as intuition is often misleading or too simplistic.

We also know that in the United States, Christian fundamentalism is linked to the denial of science. Since science is nothing more than a method of determining truth using empirical measurements and hypothesis testing, denial of science equals denial of objective truth and hard evidence. In other words, the denial of reality. Fundamentalism not only promotes delusional thinking, but it also discourages followers from exposing themselves to different ideas, which protects the illusions essential to ideology.

If we are to vaccinate society against the harms of fundamentalist ideologies, we have to start thinking differently about how they work in the brain. An ideology that tends to harm its host in order to self-replicate gives it all the properties of a parasitic virus, and defending against such a belief system requires understanding it as such. When a fundamentalist ideology inhabits the brain of a host, the spirit of the organism is no longer totally in control. Ideology controls its behavior and reasoning processes to spread and maintain its survival. This analogy should inform how we approach efforts to reverse brainwashing and restore cognitive function in areas such as analytical reasoning and problem solving.

Bobby Azarian is a neuroscientist affiliated with George Mason University and a freelance journalist. His research has been published in journals such as Cognition & Emotion and Human Brain Mapping, and he has written for The New York Times, The Atlantic, Psychology Today, and Scientific American. Follow it @BobbyAzarian.

The tragic attraction of fundamentalism

7 types of religious beliefs in America: where do you fit?