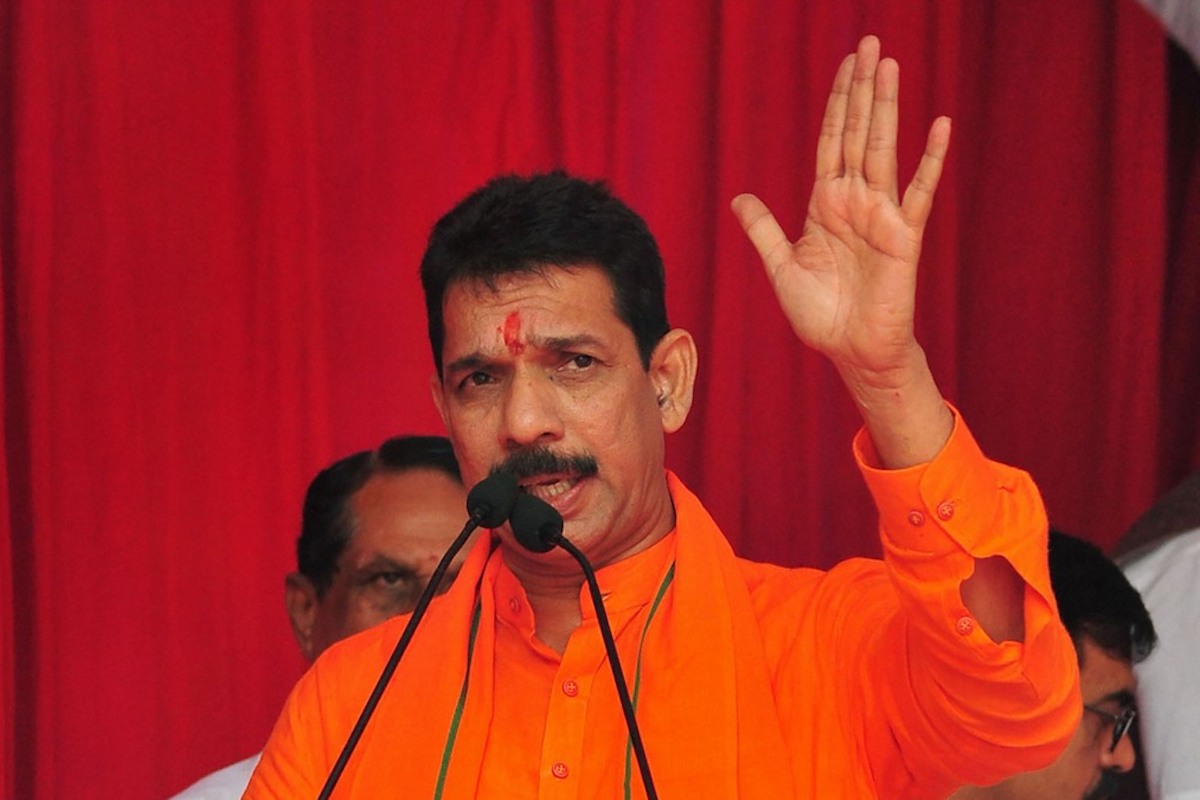 Karnataka BJP leader Nalin Kumar Kateel compared the killing of Kanhaiya Lal in Udaipur to the killing of Harsha in Shivamogga, and said religious fundamentalism must be fought.

Following the brutal murder of tailor Kanhaiya Lal in Udaipur, Rajasthan following a social media post, the BJP of Karnataka has called for the implementation of a ‘yogi model’ in order to tackle religious fundamentalism. He also blasted the Congress-led government in Rajasthan, saying the incident was a result of “the Congress government’s policy of appeasement in the state”.

“The ruthless murder of the Hindu tailor is a matter of shame. The murder of militant Bajrang Dal Harsha in Karnataka had also taken place along the same lines. Harsha’s killers in the Shivamogga district of the state had slit his throat and sent a video of it to his sister,” Kateel said. He also hinted that some foreign organizations were behind Kanhaiya Lal’s murder. “There is a foreign hand behind the incident in Rajasthan. Such an incident had happened due to the Congress government’s appeasement policy in the state. Why is the Congress silent? It is important to know his position when incidents like this happen,” he alleged, speaking to the media on Wednesday, June 29.

The BJP also lambasted Congress over the incident which sent shockwaves across the country. The BJP of Karnataka has condemned Congress and launched an online campaign titled “Congress Terrorist”, claiming that Hindus are not safe where Congress is in power. “Congress is a terrorist party. The main objective of the Congress party is to appease the fundamentalist elements. Why is the Congress silent even after the inhumane incident,” the BJP said.

Meanwhile, the Leader of the Opposition in the Karntaka Legislative Council, BK Hariprasad condemned the killing of Kanhaiya Lal. Under the guise of crime, making political statements is not good, he said. “It is a country where people of all religions live in peace. Death should not be glorified,” he added.

Kanhaiya Lal was killed and nearly beheaded on Tuesday evening June 28, weeks after posting a social media post supporting former BJP spokesperson Nupur Sharma, who was suspended for her controversial remarks against the Prophet Muhammad . Hours after the incident, two men – Ghouse Mohammed and Riaz – posted a video of them posing as customers and entering Lal’s shop. The two defendants then released another video, in which they claimed responsibility for the attack and showed the weapon used to kill the Hindu tailor. They also threatened to kill Prime Minister Narendra Modi. Udaipur police arrested the two, and the case is currently being investigated by the National Investigation Agency.