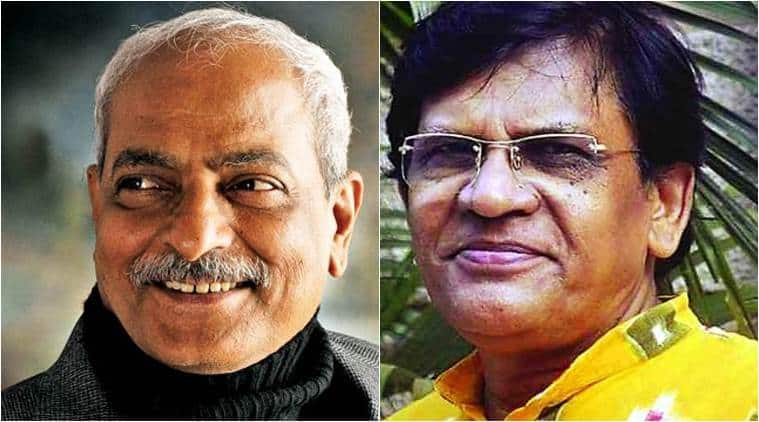 Marathi playwrights warn of rising religious fundamentalism in the country

They were speaking at the 99th Akhil Bharatiya Marathi Natya Sammelan in Nagpur on Friday. “I seriously wonder if we should use the word Natyadharmi for those who are involved in theatrical art. The word Dharma takes on a completely different meaning these days. I’m a little scared because of the new meaning. Dharma had a very broad meaning. Maharshi Vyas explained it to Yudhishthir. Vyas said dharma relieves others of their pain. But today, it is strongly emphasized that a particular meaning of dharma must be accepted by all, otherwise you will be labeled as anti-national,” Elkunchwar said at the inauguration of the event.

“I really wonder if we are really very tolerant. Especially our rulers. They have never been tolerant. Safdar Hashi was murdered, Salman Rushdie’s book was banned, Marathi plays Ghashiram Kotwal and Sakharam Binder were banned, Utpal Dutt’s play Kallol had to be staged with police security. So, I wonder if we should use the word Natyadharmi. Our values ​​speak to our culture,” Elkunchwar added.

He said, “But why am I raising this point here? Because these things affect our activities in the field of art and literature.

Elkunchwar, who is ranked among India’s top playwrights, referenced Nayantara Sahgal’s controversy during the recent All India Marathi Sahitya Sammelan. “I hold Sahgal in high esteem. She had written continuously against the emergency in The Indian Express. Like her, I was also asked to inaugurate this Sammelan. And I thought I should say a few things in advance.

In her speech, Gajvi said, “I am a writer but everything that happens around me leaves a big impact on my mind. From the perplexing decimation of the Indus Valley Civilization to the assault on the participants of Bhima Koregaon Elgaar Parishad, fear has continued to haunt our lives. Our leaders have coined a new term called Urban Naxalism.

Gajvi added: “We must destroy everything that divides us. Caste is such a thing. The reservation system has become a disease whose symptom is caste. Ambedkar had suggested to Gandhi to suppress the four Varnya and create only one Varnya. But Gandhi insisted that we needed Brahmins as gurus and that he was a firm believer in Chaturvarnya. If the caste had then been wiped out, the reservation would never have been necessary.

“Today, anyone can hold artists and writers to ransom, threaten to kill and even kill. But no one is penalized. On the contrary, these morons roam freely in society. Where the creation of new thought processes stops, that society is dead. Let us resolve to make this world free from fear. This is the only way to make this world a beautiful place,” he added.

The small town team thrived despite religious beliefs against sport