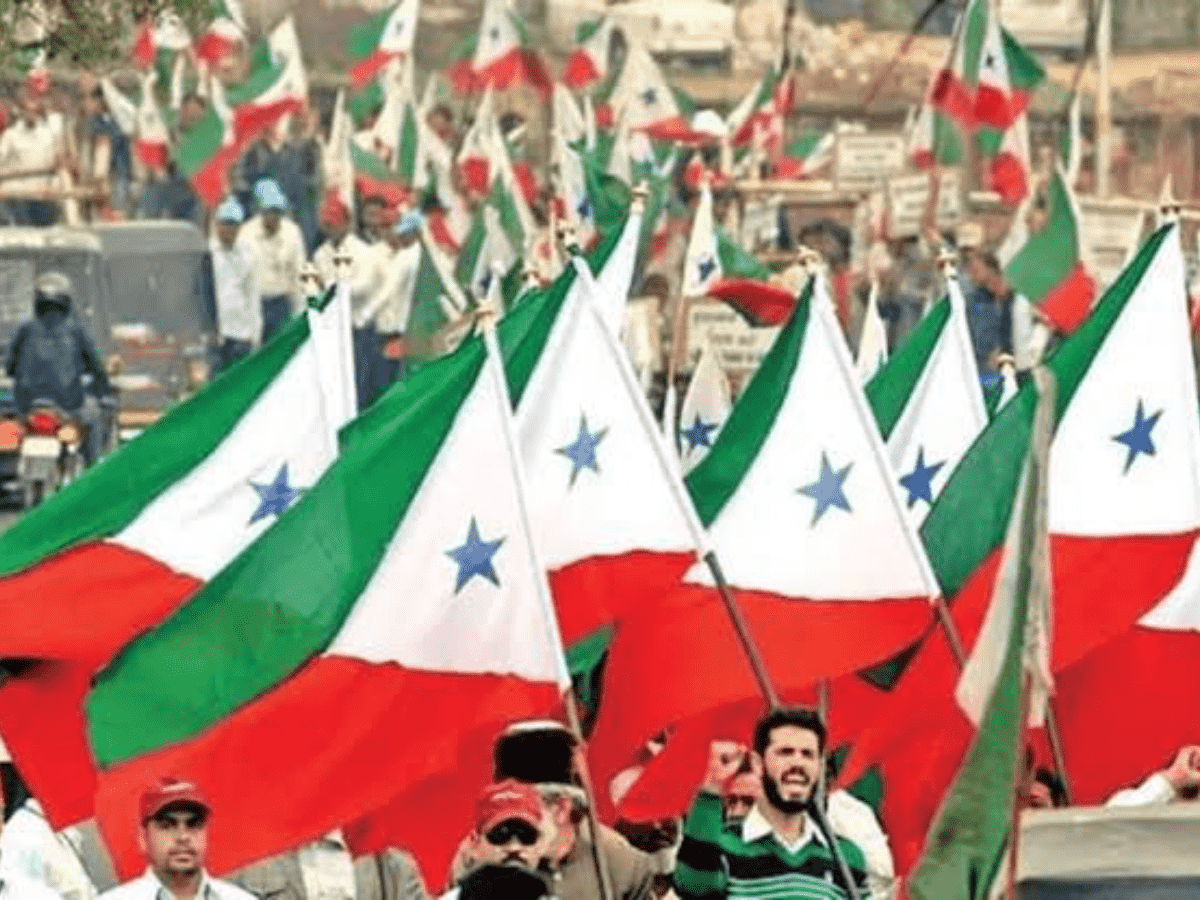 PFI in Tamil Nadu is the face of growing Islamic fundamentalism

Chenai: The now outlawed People’s Front of India (PFI) has become the face of growing Islamic fundamentalism in Tamil Nadu and is widely believed to have been involved in several nefarious activities including the killing of several Hindu militants, in the whole southern state.

According to the Tamil Nadu Police, several of these killings in Tamil Nadu have been linked to members of the PFI and its earlier forms.

The serial explosions in Coimbatore in February 1998 which killed 58 people and injured 200 others, the 1993 RSS office explosion in which 11 people lost their lives were all the work of teams which were early forms of PFI, including Al-Umma, working on the ideology of the Student Islamic Movement of India (SIMI).

Taking everyone by surprise, the National Investigation Agency (NIA) on September 22 arrested 11 PFI officials from different places in Tamil Nadu.

Among those arrested was AM Ismail, the national executive member of PFI who was apprehended in Coimbatore. Dindigul zone chairman Yassar Arafat and Cuddalore district secretary Fayas Ahmad were also among those arrested.

Many parts of Tamil Nadu including Chennai, Coimbatore, Dindigul, Kanyakumari, Tiruchi, Erode and Salem are considered the hub of the PFI, which was formed on November 22, 2006 in New Delhi with the merger of the National Development Front (NDF ), Karnataka Dignity Forum (KDF) and Manitha Neethi Pasare (MNP).

The People’s Front of India may have claimed it was for the upliftment of Dalits, backward classes and Muslims, in reality the organization was only for Muslims with a heavy dose of fundamentalism Islamic.

On February 14, 1998, the Coimbatore suicide bombings were carried out against a public meeting of then Deputy Prime Minister and BJP leader LK Advani. The serial bombings were planned and executed by Al-Ummah which was led by SA Basha, a timber merchant from Coimbatore who turned into an Islamic fundamentalist. He was also involved in the attack on BJP leader Jana Krishnamoorthy and Hindu leader Munnani Ramgopal. They were brutally assaulted but survived.

Long before the Coimbatore explosions, the Tamil Nadu RSS headquarters in Chennai was bombed in which 11 people lost their lives and seven were seriously injured. It was SA Basha who was again the main culprit in this attack.

These are the two major issues on which the Indian Popular Front could bet in Tamil Nadu while the state was in polarized mode between Hindus and Muslims. The People’s Front of India has taken the next step with several RSS and Munnani Hindu militants killed and seriously injured in these brutal attacks.

The NIA in their indictment said the reason for the murder was that he was involved in their religious propagation activities. The PFI was to terrorize people against interference in the work of the organization and thus murder, he added.

On July 18, 2014, KPS Suresh Kumar, a Hindu Munnani leader who was the chairman of Tiruvallur district, was axed to death by Popular Front militants.

Chartered Accountant Ramesh, who was the BJP’s General Secretary of State, was brutally killed by Popular Front militants on July 19, 2013, by banging his head against the wall and breaking his arms and legs, then slit his throat.

According to a senior Tamil Nadu police officer, around 130 Hindu militants have been killed by Islamist fundamentalist groups in Tamil Nadu over the years, with the Popular Front being the main culprit in all recent killings.

It may be noted that the Manitha Neethi Pasarai or Human Justice Forum which had merged with the People’s Front of India when it was formed with the National Development Front (NDF) of Kerala and the Karnataka Dignity Forum (KDF) of Karnataka was involved in several attacks. and murders in Tamil Nadu.

Five youths belonging to the outfit were arrested a month before with explosives and IED weapons and during interrogation they revealed the plot to blow up Coimbatore General Hospital, Collectorate, and even the District Superintendent from the Coimbatore Police Department.

The MNP then leaked information that out of the five, two were neo-converts at their centre, Arivagam in Muthuthevanpatti near Theni.

In 2020, Tamil Nadu police arrested 35 youths from Periyapattanam near Coimbatore for spreading hatred and religious extremism among young Muslims in radicalization camps. The police said they were members of the Indian Popular Front.

R. Umesh Das, a professor of social sciences at a government college in Trichy and a researcher on Islamic fundamentalism, told IANS: “The banning of the PFI will result in the seizure of its assets and the freezing of its accounts. However, the ideology cannot be crushed, but the ban, if effectively implemented, can crush the organization. They must not be allowed to band together and advance ideology. The police can now crack down on all their sources, both funding and ideology.

The congruence between Iran, France and India