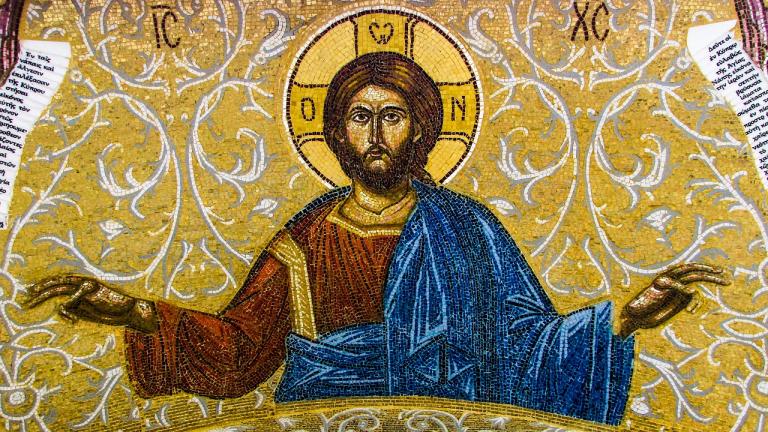 Trip warning: it will piss off some!

With all of those qualifications out of the way, let’s get started.

You may be wondering what fundamentalism looks like in a progressive world. Well… that sounds almost exactly like what he does for the Conservatives. It is intolerant. He does not approve of reasonable questions. He does not allow himself to be examined and challenged. It forces its followers to adhere to strict criteria of irreducible beliefs that any deviation is considered treason. There are probably other criteria that could be mentioned, but for now that will do.

For some reason, when people feel threatened, they often move from the middle to the polar regions of the political-religious spectrum. I believe the reason so many evangelicals are fundamentalists these days is that they feel threatened. There is security in the extremes because for many there is a familiarity and connection with this position that they do not want to lose. It takes work to maintain some form of common ground.

The same is true of progressives. When they feel threatened, they too move towards their extreme polar. There is no doubt that issues of race and sexuality are two of those burning issues that quickly push some to the limit. Hopefully, this article can help ease that move to the edge by challenging progressives to think twice before reacting to those who might disagree with them.

The bottom line is that we need to be able to have conversations about these issues. We must have a rigorous debate, and we must do so in a spirit of love, learning and reform. If we are unable to do so, then very little, if anything, separates us from those we criticize.

I recognize that many of the issues progressives care deeply about are social in nature, which means that the ideas they champion have victims; they have human beings who have been deeply affected by something. Without doubt, this has merit. This is definitely one of the reasons I am a progressive Christian. However, if we truly believe our behavior is in line with Jesus Christ, then we must also show the same love and compassion to others as Him, even those with whom we disagree. Think of those with whom we disagree as those most in need of the love of Christ.

I think we have a problem with being too intolerant. As progressives, we support our counterparts that they need to be more tolerant and yet we often have very little patience for those with questions, especially if they question our core beliefs. You can forget that people who are by nature critical thinkers have to ask themselves questions – that’s how they learn. For example, we need to recognize that the mere fact that a person has a question about being non-binary is not in itself a statement of disagreement. But often that’s how we treat people when they have questions.

Perhaps one of the most important problems with progressive Christianity is that we have to be careful about the words we choose to use. For example, not everyone who disagrees with a progressive view of “filling in the blank” is not phobic or hateful. Progressives must learn to engage with people who disagree with them so that, at the very least, the other person can understand our views – even if in the end they always disagree. At least they have the right information.

The purpose of this article is not to condemn, but to draw attention to some of the problems that exist in our own ranks. I think we need to be more humble and understand that we have work to do. It is by doing this work that we hope to make progressive fundamentalism a thing of the past. We should exercise the same fervor to eradicate fundamentalism within progressive Christianity as we do in other forms of fundamentalism.