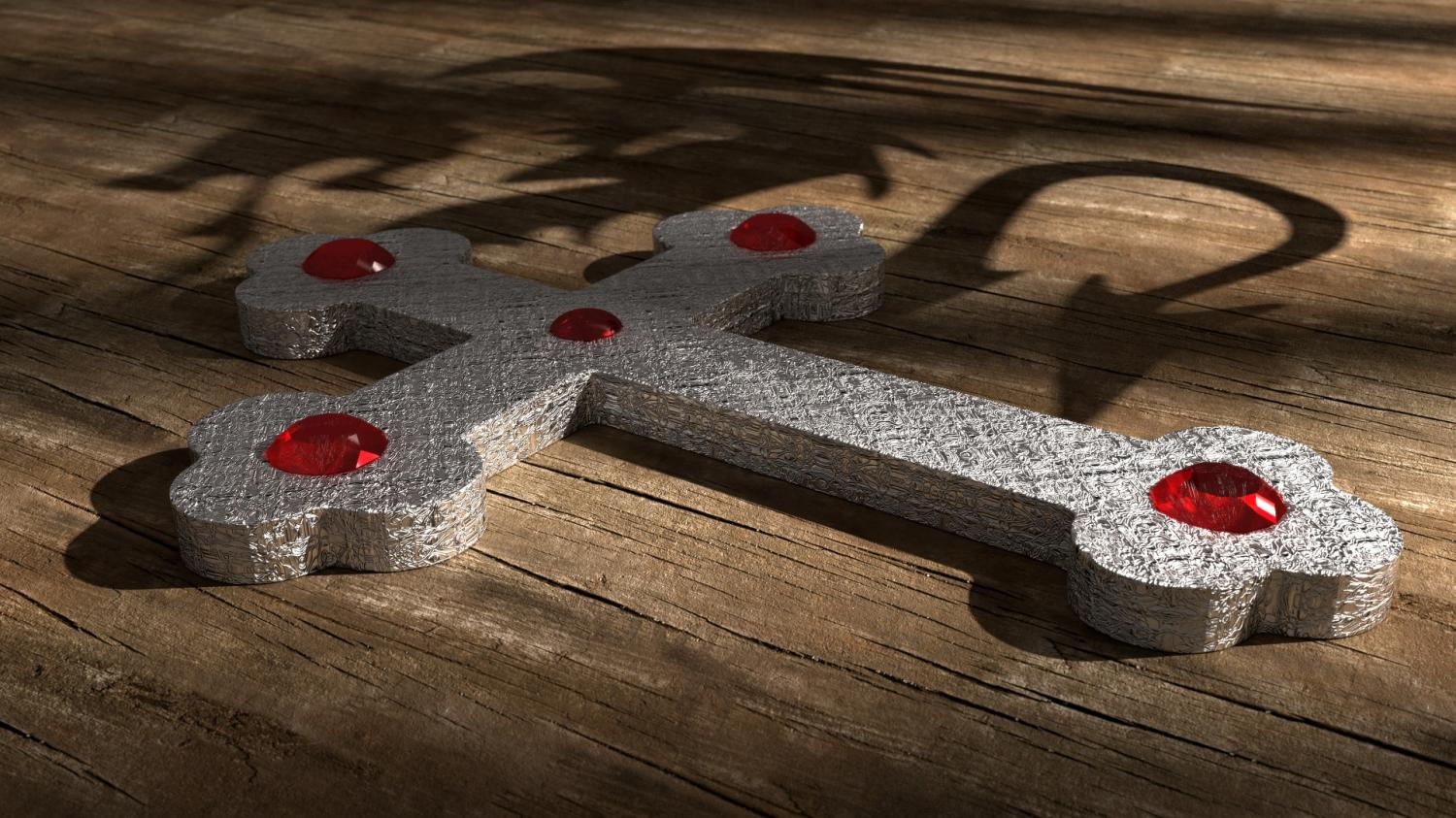 Religious beliefs are not tied to intuition or rational thinking, according to new research from the universities of Coventry and Oxford.

But new research, led by academics at the Center for Advances in Behavioral Science at Coventry University and neuroscientists and philosophers at the University of Oxford, suggests that this is not the case and that people are not. not â€œborn believersâ€.

The study – which included testing of pilgrims participating in the famous Camino de Santiago and a brain stimulation experience – found no link between intuitive / analytical thinking or cognitive inhibition (an ability to suppress thoughts and unwanted actions) and supernatural beliefs.

Instead, academics conclude that other factors, such as education and socio-cultural processes, are more likely to play a larger role in religious beliefs.

The study – published in Scientific reports– was the first to challenge a growing trend among cognitive psychologists over the past 20 years that has attempted to show that believing in the supernatural is something that comes to us “naturally” or intuitively.

The team began by investigating one of the world’s greatest pilgrimage routes – the Camino de Santiago de Compostela in northern Spain.

They asked the pilgrims about the strength of their beliefs and the length of the pilgrimage and assessed their levels of intuitive thinking with a probability task, where participants were asked to decide between a logical choice and an “instinctive” choice.

The results suggested no connection between the strength of supernatural belief and intuition.

In a second study, where they used math puzzles to increase their intuition, they also found no connection between levels of intuitive thinking and supernatural beliefs.

In the latter part of their research, they used brain stimulation to increase levels of cognitive inhibition, which are believed to regulate analytical thinking.

This involved passing a painless electrical current between two electrodes placed on the participant’s scalp, to activate the right lower frontal gyrus, a part of the brain that controls inhibitory control.

A previous brain imaging study had shown that atheists made more use of this area of â€‹â€‹the brain when they wanted to suppress supernatural ideas.

Academics say it is â€œprematureâ€ to explain belief in gods as intuitive or natural.

Instead, they say their research supports a theory that religion is an education-based process and develops as a result of socio-cultural processes, including upbringing and education.

â€œWhat motivates our belief in gods – intuition or reason; the heart or the head? There has been a long debate on this question, but our studies have challenged the theory that being a Religious believer is determined by the degree of dependence of individuals on intuitive or analytical thinking.

â€œWe don’t think of people as ‘born believers’ in the same way we inevitably learn a language at an early age. The available sociological and historical data shows that what we believe in is primarily based on social and educational factors, and not on cognitive styles, such as intuitive / analytical thinking.

“Religious belief is probably rooted in culture rather than primitive intuition.”

This document is subject to copyright. Other than fair use for private study or research purposes, no part may be reproduced without written permission. The content is provided for information only.