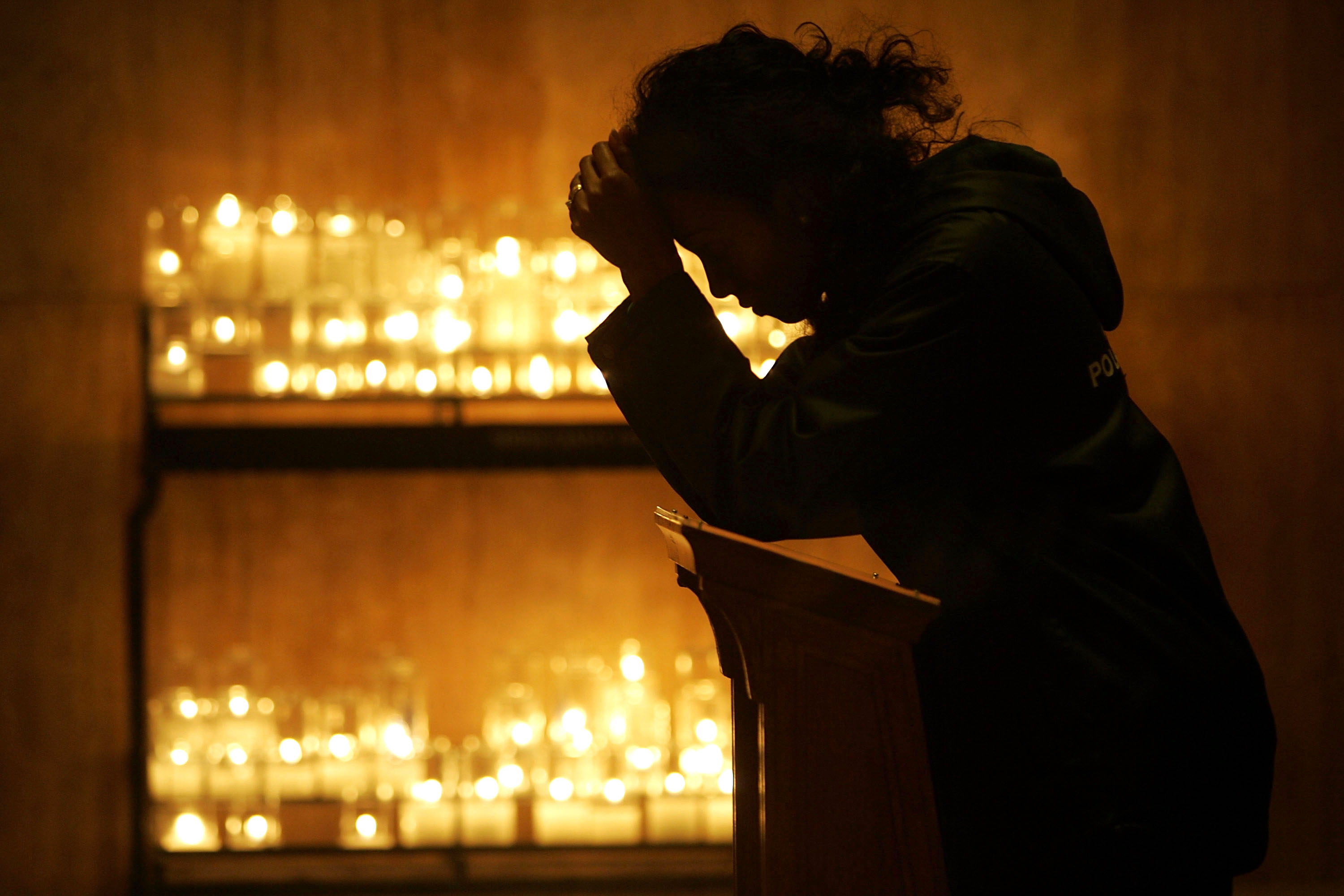 Scientists have found that damage to a certain part of the brain is linked to an increase in religious fundamentalism. In particular, lesions of the ventromedial prefrontal cortex reduced cognitive flexibility – the ability to challenge our beliefs based on new evidence.

The researchers, led by Jordan Grafman of Northwestern University, used data collected from Vietnam War veterans as part of the Vietnam head injury study. They compared the levels of religious fundamentalism between 119 ex-combatants who had injuries and 30 ex-combatants who did not.

The study further confirms that the prefrontal cortex is associated with religious beliefs and is the latest of a number of recent studies that seek to find the neurological basis of religion.

How disease free these areas are, especially the part known as the dorsolateral prefrontal cortex, can determine a person’s mental openness – necessary to appreciate the â€œdiversity of religious thoughtâ€. The prefrontal cortex was previously linked to cognitive function in spiritual experiences.

Scientists say they are not stating that religious people as a whole are mentally inflexible or that belief is caused by brain damage. Many cognitive processes are involved in the formation of beliefs. But in some people, the â€œbelief reviewâ€ system can be suppressed due to brain damage.

Researchers define fundamentalism as a cognitive approach that “embodies adherence to a set of firm religious beliefs advocating unassailable truths about human existence.” within a religious group. Members of fundamentalist groups tend to value a strong commitment to their community, rejection of other beliefs, often combined with denial of science and violence. Deliberation becomes the victim of condemnation.

The scientists themselves point out the limits of their study and call for more research on the subject. Grafman notes the fact that the sample consisted only of male US veterans, certainly not representative of all demographics and cultures.

This study contributes to a growing body of knowledge about how religious experiences form in the brain.

“We need to understand how distinct religious beliefs are from moral, legal, political and economic beliefs in their representations in the brain, the nature of the conversion from one belief system to another, the difference between belief and action, and the nature of the depth of knowledge that individuals use to access and report their beliefs, â€Grafman added.

You can read the study â€œBiological and Cognitive Underpinnings of Religious Fundamentalismâ€ here in the journal Neuropsychologia.