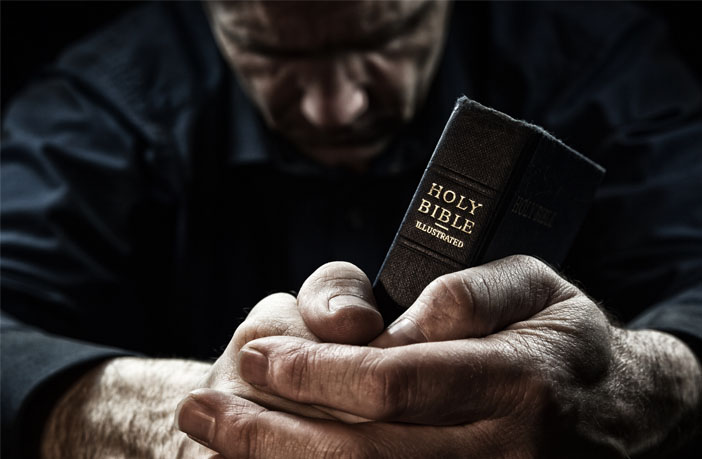 A new study suggests that the conflict between science and religion is not universal but rather depends on the historical and cultural context of a given country. The results were published in Social psychology and personality sciences.

It is widely believed that religion and science are incompatible, with each belief system involving conflicting understandings of the world. However, as study author Jonathan McPhetres and his team point out, the majority of research on this topic has been conducted in the United States.

â€œOne of my main areas of research is trying to improve confidence in science and find ways to better communicate science. To do that, we need to start to understand who is most likely to be skeptical of science (and why), â€McPhetres, assistant professor of psychology at Durham University, told PsyPost.

In addition, â€œthere is a contradiction between scientific information and many traditional religious teachings; the conflict between science and religion also seems more pronounced in certain regions and for certain people (conservatives / evangelical Christians). So, I was partly motivated to see exactly how true this intuition is.

First, nine initial studies involving a total of 2,160 Americans found that subjects who scored higher in religiosity showed more negative implicit and explicit attitudes toward science. Those who are very religious also showed less interest in science activities and less interest in reading or learning science.

â€œIt is important to understand that these results do not show that religious hate or dislike science. Instead, they’re just less interested compared to someone less religious, â€McPhetres said.

Next, the researchers analyzed data from the World Values â€‹â€‹Survey (WEV) involving 66,438 subjects from 60 different countries. This time, when examining the relationship between religious belief and interest in science, the correlations were less obvious. While on average the two concepts were negatively correlated, the strength of the relationship was weak and varied across countries.

Finally, the researchers collected additional data from 1,048 subjects in five countries: Brazil, the Philippines, South Africa, Sweden and the Czech Republic. Here, the relationship between religiosity and attitudes towards science was, again, weak. In addition, a greater religiosity was actually linked to a greater interest in science.

Based on these results from 11 different studies, the authors suggest that the conflict between religion and science, although apparent in the United States, may not be generalized to other parts of the world, a conclusion that ” seriously undermines the assumption that science and religion are necessarily in conflict. Since the study used various assessments of belief in science, including implicit attitudes towards science, interest in science-related activities, and choosing science-related topics from a list of other subjects, the results are particularly convincing.

â€œThere are many barriers to science that don’t need to exist. If we are to make our world a better place, we have to understand why some people may reject science and scientists so that we can overcome this skepticism. Anyone can contribute to this goal by talking about science and sharing interesting scientific findings and information with people whenever you get the chance, â€said McPhetres.

The study, “Religious Americans Have Less Positive Attitudes Toward Science, But This Does Not Extend to Other Cultures,” was authored by Jonathon McPhetres, Jonathan Jong, and Miron Zuckerman.