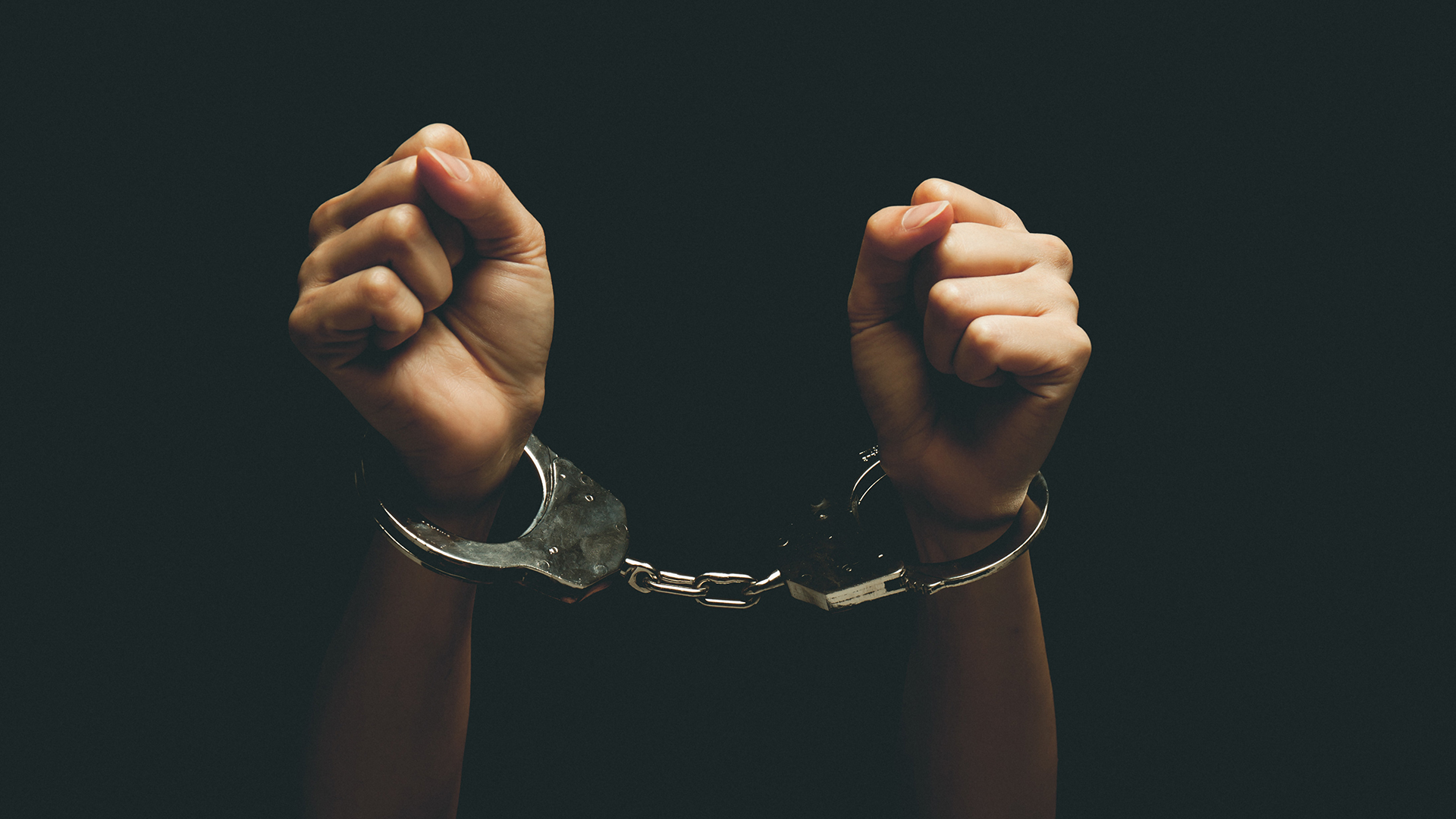 “The Netherlands is no longer a religious country.”

As a pastor in Amsterdam, these words caught my attention. I didn’t find them in an opinion piece, or an easy-to-dismiss hot Twitter take. It was the first line of a report of the Social and Cultural Planning Office of the Netherlands. For the first time in the country’s history, a majority of the population classified themselves as atheist or agnostic.

According to the study, religion left the building and it seems many were eager to lock the door behind it. Most online commenters who responded to this announcement seemed pleased. If religious belief in the Western world is in decline, what are the implications of such a change, and how should Christians respond?

The Dutch pride themselves on being free and tolerant. And if self-freedom is the goal, then getting rid of God and religion is the last obstacle on the way to total liberation. With religion in the rearview mirror, they can experience life on their own terms, without the burden of restrictions and divinely imposed rules. For a growing number of people around the world, such “freedom” is quite attractive.

If self-freedom is the goal, then getting rid of God and religion is the last obstacle on the road to total liberation.

However, those who believe “I am the I AM” will eventually suffer the consequences of this “freedom.” Indeed, many Dutch people are beginning to feel the brunt of such effects.

A “free” person from God inherits certain responsibilities that a religious person does not carry. One is particularly heavy: giving meaning to life. The Dutch report contains a crucial observation: “Instead of searching for meaning in life, individual non-believers search for meaning in their lives. »

Without God, meaning is not given. No wonder the irreligious try to find or create meaning for themselves. They carry the weight of making their lives important. But it’s a burden humanity was never meant to carry, and it shows. The report continues, “This can lead to greater mental strain and a possible increase in associated problems, such as burnout.”

Those who attempt to free themselves from a deity find themselves forced to act as such. The result? People break down physically and mentally under the burden of trying to be God. This is a trend that I personally saw during my ministry in Amsterdam. As religious belief has declined, stress and burnout have increased. The weight of playing God is more than people can bear.

The report raises the inevitable question: what will set me free?

This is one of the great questions that our culture asks itself. Fallen humans long to be free from all that holds us back from flourishing. Fortunately, this desire is not in vain. Freedom is possible, but not from within ourselves. Freedom is possible, but not by belief in a generic god or a set of spiritual practices. True freedom is only experienced by knowing the triune God through his Son, Jesus Christ. If irreligion crushes the adherents under the weight of trying to be God and other religions offer vain attempts to reach God, Christianity offers freedom in God regardless of anything we might create or earn. Freedom is given in Christ as a gift, a gift that God wants us to enjoy now and forever. As Paul states, “For liberty Christ has set us free” (Galatians 5:1; cf. John 8:32).

This is good news for the people I serve in the Netherlands. And that’s good news for your irreligious friend, neighbor, colleague, or family member. Seize their desire for freedom as an opportunity to share the source of true liberation. For only in Jesus can we finally be free.

Is “neo-fundamentalism” on the rise?

London conference: “No to belligerence and fundamentalism” on the eve of Eid Al-fitr