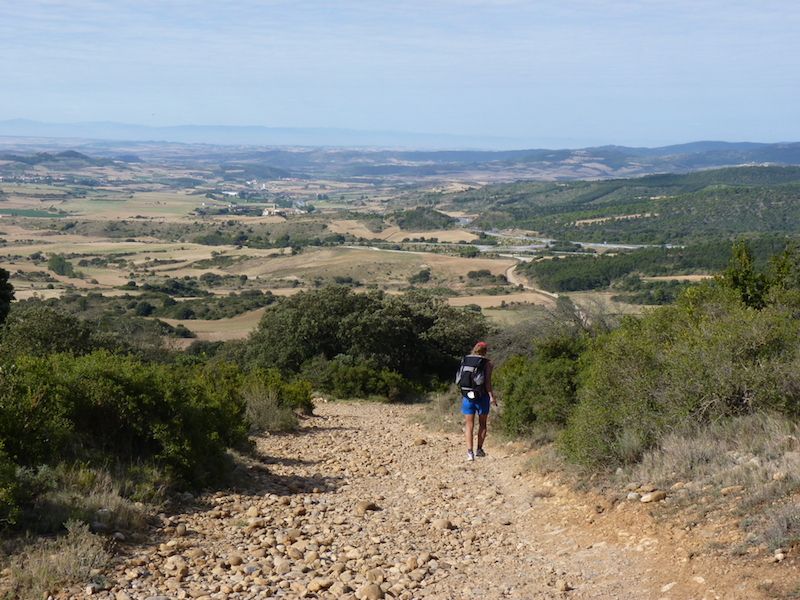 Is religious belief motivated by the heart or the head, that is, is it intuition or the reason that explains why people believe in god or in gods? The answer may be neither: New study finds cultural education can explain religious belief.

The finding challenges the standard view of psychologists, who tend to claim that religious beliefs come intuitively to people, the researchers said.

“It is probably time for psychologists to reconsider their understanding of belief as ‘natural’ or ‘intuitive’ and instead focus on the cultural and social learning factors that give rise to supernatural ideas,” the researchers wrote in ‘study. [8 Ways Religion Impacts Your Life]

Scientists did three experiments to examine the widely accepted idea that religion is related to intuition, as well as the less popular idea that religion can be explained by reason. In one experiment, 89 pilgrims participating in the famous Camino de Santiago, or the “Way of St. James” pilgrimage, performed a cognitive test. They answered questions about the strength of their religious or spiritual beliefs and the time they had spent on pilgrimage. Pilgrims also performed probability tasks that assessed their levels of logical thinking and intuitive thinking, or “intuition.”

In the second study, 37 people from the UK had to try to solve math puzzles designed to measure intuition, and also assessed their levels of supernatural belief. But, like the Pilgrim’s experience, this test found no connection between levels of intuitive thinking and religious belief, the researchers found.

Finally, the researchers looked at the brain itself. Previous research has suggested that analytical thinking can inhibit supernatural beliefs. Additionally, brain imaging studies have indicated that the right inferior frontal gyrus (rIFG), located in the frontal lobe of the brain, plays a role in this inhibition. For example, a small brain imaging study from 2012 published in the journal Social Cognitive and Affective Neuroscience showed that this region was more active in people who had fewer supernatural thoughts.

So the researchers who worked on the new study attached electrodes to the scalp of 90 general public volunteers, activating the participants’ rIFGs. This activation led to a spike in cognitive inhibition, but it did not change the participants’ levels of supernatural belief. The results suggest that there is no direct link between cognitive inhibition (typically caused by analytical thinking, but in this case caused by electrodes) and supernatural thoughts, the scientists said.

Given these findings, it is “premature to explain belief in gods as ‘intuitive’,” the researchers wrote in the study. Instead, people’s spirituality or religiosity likely develops based on their upbringing, culture, and upbringing, the researchers said.

â€œReligious belief is most likely rooted in culture rather than primitive intuition,â€ senior researcher Miguel Farias, lecturer and director of psychology studies at the University of Oxford, said in a statement.

These findings go against the mainstream view of religion, said Nathan Cofnas, a doctoral student in philosophy at the University of Oxford who was not involved in the study. [Saint or Spiritual Slacker? Test Your Religious Knowledge]

“[The researchers] pose a great challenge to the idea that religion manifests itself when people turn off their analytical thinking, â€Cofnas told Live Science in an email.

But this study is not the last word, Cofnas noted. Other studies show that religiosity is highly hereditary. “We know from studies of twins that, at least in the American population, genes tend to have a greater influence than the (shared) environment on whether a person becomes religious at age. adult, â€he said. “So there has to be a psychological mechanism that varies from person to person and is associated with different levels of religiosity.”

Additionally, atheists are generally smarter than religious, according to studies in the United States. “The reason is not entirely clear, but it is possible that smarter people are more likely to reject religion after a rational investigation,” Cofnas said.

The study was published online Nov. 8 in the journal Scientific Reports.

SECOND OPINION | Is Religious Belief Embedded in the Brain?