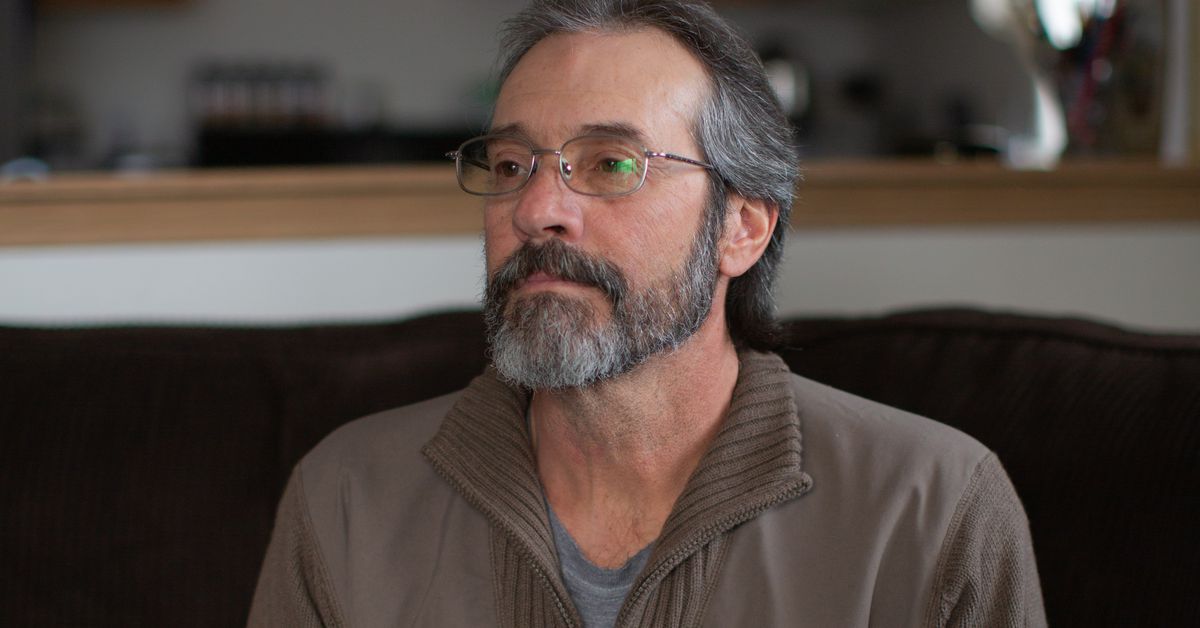 SALT LAKE CITY – George Ricks wants to become a licensed contractor. He also wants to be a faithful Christian.

In Idaho, he can’t be both, according to his recent Supreme Court petition.

Ricks thinks it’s a sin to use his Social Security number to register as an independent contractor, a step required by state law. He says the Constitution’s protections for religious freedom require Idaho officials to make an exception.

“He has long feared, based on his understanding of the Bible, that it would be morally wrong to participate in a government universal identification system, especially to buy or sell goods and services,” his lawyers explain in the legal brief.

Only a small percentage of Christians interpret Revelation 13: 16-18 in the same way. Does this weaken his case?

â€œReligious beliefs don’t need to be shared to be protected. -Douglas Laycock

It’s not supposed to do it, according to religious freedom law experts. The First Amendment’s religious exercise clause is said to be strong enough to protect even the most unique expressions of faith.

â€œThe way the law works is that it has to be religious for youâ€¦ even if no one else believes it,â€ said Katherine Franke, professor of law, gender and sexuality studies. at Columbia University, where she is also a professor. director of the Law, Rights and Religion project.

It is possible to claim religious freedom successfully even when your own pastor does not share your concerns, said Douglas Laycock, professor of law at the University of Virginia.

â€œReligious beliefs don’t need to be shared to be protected,â€ he said.

Laycock cited a 1981 case involving Jehovah’s Witnesses as an example. It was about a man who, for religious reasons, quit his job after being transferred to a post in which he was to participate in the assembly of a tank. The state of Indiana tried to deny him unemployment benefits, noting that other Jehovah’s Witnesses at the factory were willing to be part of the production line.

â€œOther members of his church who worked there thought it was OK, but that didn’t mean it was OK for him,â€ said Laycock, who is also an emeritus professor of law at the University. from Texas.

The Supreme Court ruled that the state was unlawfully violating man’s religious exercise rights. The judges focused on his concerns, rather than trying to determine what a reasonable Jehovah’s Witness would do.

â€œThe court said that this kind of internal disagreement within a church is quite common. The question was, what does (the complainant) believe, â€Laycock said.

It is not for judges to determine what counts as appropriate religious behavior, said Joe Davis, legal counsel for the Becket Fund for Religious Liberty, who represents Ricks in his case.

“The courts (…) cannot say whether (a belief) is good or bad, reasonable or unreasonable,” he said.

However, they can decide that a belief is moral or philosophical rather than religious, Franke said. For this reason, religious freedom cases sometimes involve metaphysical questions about the nature of someone’s beliefs.

â€œCourts tend to question whether (a belief) has anything to do with the ultimate meaning of life,â€ she said.

This line of questions was raised recently in a lawsuit for pro-migrant activism at the border. Scott Warren, who is accused of helping two people enter the country illegally, said his faith motivated his actions, but Justice Department lawyers said his beliefs were “just moral or political,” said said Franke.

â€œ(Warren’s) father walked in and testified about his son’s sense of spirituality,â€ she said, noting that the trial ended with a deadlocked jury.

If you’re faced with questions about the nature of your beliefs, being able to point to a Bible verse or other religious text that justifies your actions can strengthen your point, Franke said. But it is not obligatory.

â€œIt doesn’t have to be a sacred book or text that you use or teachings that motivate your actions. Your beliefs can be very idiosyncratic, â€she said.

For the most part, men and women like Ricks just have to prove that their beliefs are “sincere,” Laycock said. They need to show that they aren’t just inventing something to avoid paying a fine or overturning a controversial law.

Such evidence comes in several forms. As Warren did, people sometimes ask their family or friends to describe past discussions of the belief in order to show that it has been a part of their life for a long time. They could also highlight the financial or social sacrifices they made to stay true to their faith, Davis said.

â€œWhen you’ve suffered consequences for your beliefs, it’s a great marker of sincerity,â€ he said.

Judges rarely dwell on the matter for long, Laycock said. They are more interested in determining whether a believer has been treated fairly than in assessing the depth of someone’s beliefs.

â€œThe question is, ‘Is this a sincere belief?’ If so, that’s the end of the discussion, â€he said.

But, as Laycock noted, this is far from the end of the matter. Having a sincere belief does not mean that your claim for religious freedom will be successful.

This is evident in Ricks v. Idaho Contractors Board, Laycock said. The judges who heard the case, as well as state officials, do not deny the sincerity of Ricks’ concerns.

â€œThere is no doubt about this guy’s sincerity. He gave up a lot of business, and therefore a lot of money, to conform to his belief, â€Laycock said.

However, the Idaho District Court and the Idaho Court of Appeals have still ruled against him, and the state Supreme Court has denied any consideration.

“They based the decision on Employment Division v. Smith, a 1990 Supreme Court ruling that said if a rule is neutral and applies to everyone, then the government doesn’t have to try to ‘accommodate the (religious) people affected by it, “says Davis.

Beyond appealing to the U.S. Supreme Court, Ricks’ only potential recourse was to convince state lawmakers to change the law. This is the approach recommended by the judges in Smith almost three decades ago.

â€œSmith tried to prevent judges from creating religious exemptions from generally applicable laws,â€ Davis said. â€œBut you have to have political clout to get exemptions (from the legislature). People like Mr. Ricks don’t have that.

Ricks and his lawyers argue that this state of affairs falls short of the robust nature of the Constitution’s free exercise clause. They hope the Supreme Court will rule in favor of the potential entrepreneur and change the way Smith is applied in the future.

“What it is about in this case is asking the court to reconsider whether this kind of thinking is compatible with the religious freedom commitments of the Constitution,” Davis said.

Judges will likely meet to consider Ricks’ petition in early October and announce whether they will hear the case this fall.