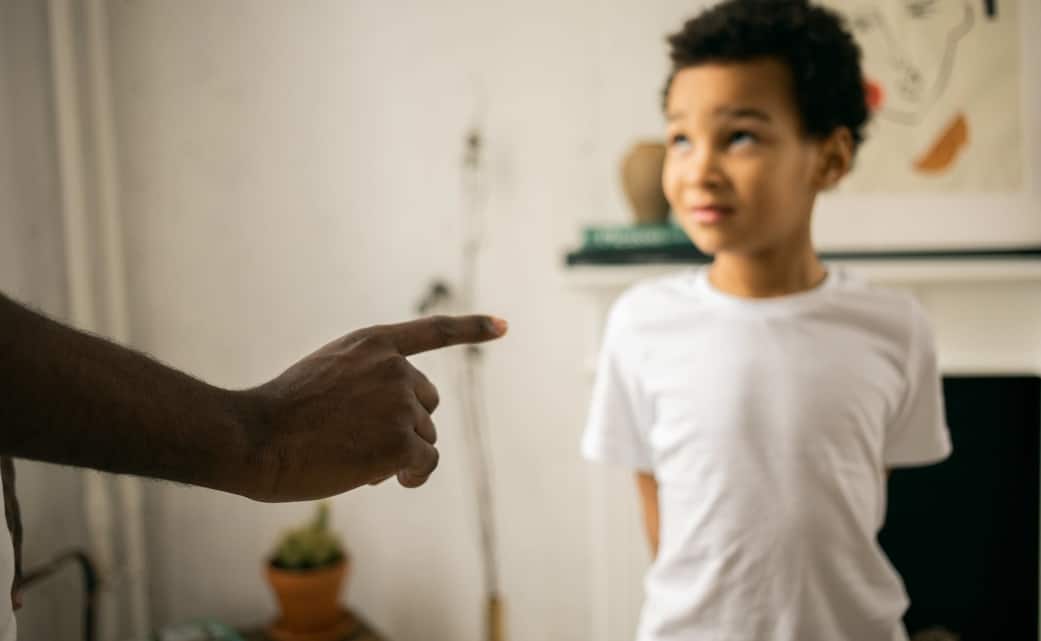 According to research conducted at the Hebrew University of Jerusalem, a child’s response to a harsh environment in the home may depend on the religious belief of the parent.

The study was published in the “Child Development Journal”.

Studies by Professor Maayan Davidov at HU’s Paul Baerwald School of Social Work and Welfare have shown that a child’s response to such harsh discipline may depend on the parent’s religious commitment. His research, in collaboration with Maya Oren-Gabai and Dr. Islam Abu-Asaad, assessed the social behavior of children aged 6 to 12 in 300 secular and religious Israeli Jewish and Muslim families.

The results showed that in secular Jewish families, mothers’ use of psychological control appeared to have a negative effect on their children, making them less likely to help others. However, in religious Jewish families, there was no such “cost” to this parenting style. Moreover, in religious Muslim families, this style of parenting actually seemed to have a positive effect: it was associated with more helpful behavior on the part of the child, whereas in secular Muslims, there was no noticeable effect anyway.

For the purposes of this study, more than 315 parents completed a detailed questionnaire to assess their level of religiosity, their parenting style and the use of psychological control in everyday situations. Their children then took tests to assess their social behavior, in particular their willingness to help a stranger with the simple task of picking up paper clips that had been “accidentally dropped” by a lab assistant.

“It is important to keep this in mind when providing parenting programs and advice to parents – parenting behavior does not work in the same way in different cultural and religious contexts. For example, what is harmful in one context may not be harmful in another context,” Davidov shared.

According to Davidov, these findings are consistent with the theory that in religious families, parents’ psychological control over their children is driven by a value system. These values ​​are understood by both parent and child, it is assumed that parents know what is best for their child’s development and that children are expected to respect their parents and the religious values ​​they confer. In contrast, when parents exercise psychological control in a secular context, they act in ways inconsistent with broader secular cultural values ​​of autonomy and self-direction. In such cases, shame and guilt on the part of the parents are likely to be perceived by the child in a negative light and as expressions of hostility or rejection that can interfere with the positive social development of children.

“I want to connect the dots so we can better understand why parenting behavior can have different consequences in different families,” Davidov said.

Read also: The artist’s workspace as a floating island